Before you enter the world of Online Casinos, Check out the top 10 Live casinos recommended by India Casino Info
Home Football Football: Neymar ‘in constant touch’ sparks wild fire of stunning comeback to... 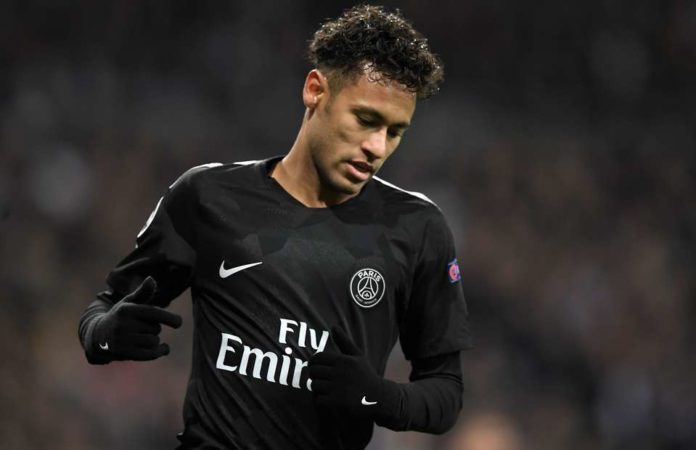 Brazilian forward Neymar has reportedly been “in constant touch” with the representatives at Camp Nou, which increasingly cements the possibility of the Paris Saint-Germain star back to Barcelona, where he stayed for four years with the Catalans before moving to the French capital last year for a world record transfer fee of €222 million making him the world’s most expensive player. 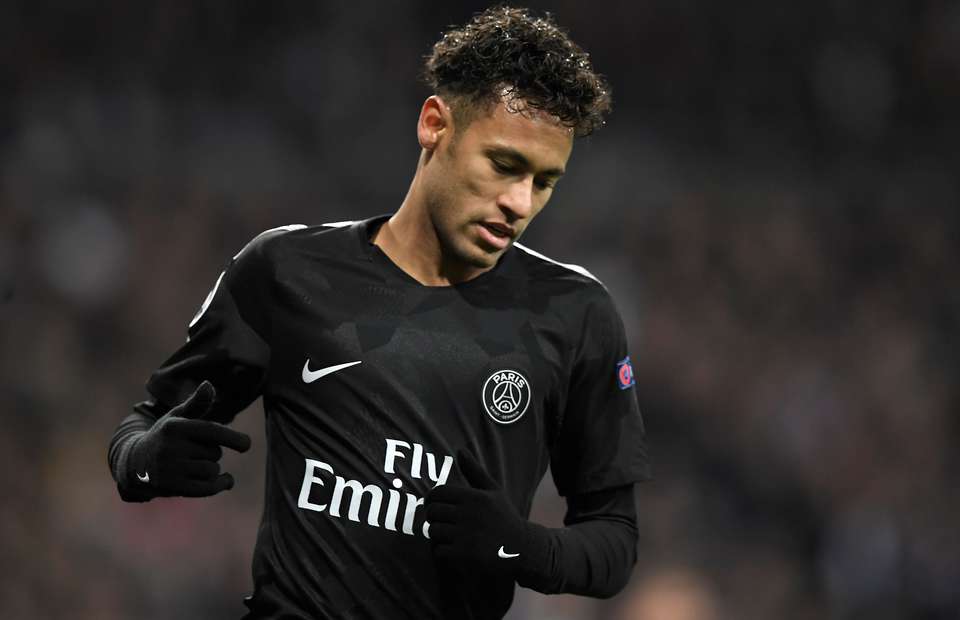 As per reports from Spain, contact between the representatives of the club as well as the player are ongoing and a source from the club said the calls are constant between the two parties. However, there lies a catch with the whole deal, and it is courtesy of Neymar’s present club PSG.

The problem is the negotiation with PSG. “There is no release clause for next summer, although for 2020 the price is fixed: 160 million euros,” the source reported. But what makes this rumor interesting and a little bit more credible is that Barcelona are repeating the same strategy for luring in Neymar, which also attracted Suarez and Coutinho, by ultimately letting the player speak out in the media.

Persuasions to reunite with his old friends from all fronts and ends of Neymar including peers and professional friends are in progress, as the Brazilian superstar often made a trip to the locker room when visiting Barcelona.

Despite his release clause being comparatively far low than it was expected, should Neymar make a blockbuster return to Catalonia in the future, things will definitely be very different at both camps in France as well as Spain.