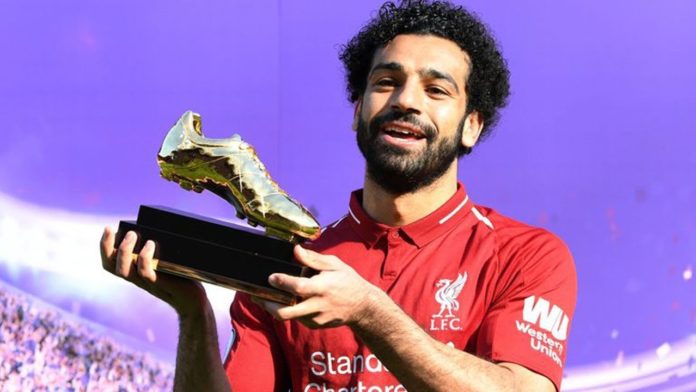 Egyptian sensation Mohamed Salah has signed a new long term contract with Liverpool FC keeping him at Anfield for another 5 years with no release clause. Premier league’s golden boot winner and Player of the season will now earn £200,000 a week making him the highest paid payer in Liverpool’s history.  His meteoric rise has enabled him to double his salary from last year which at around £100,000-a-week. 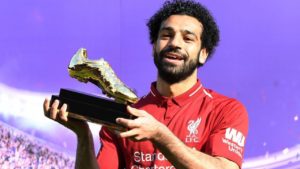 He was signed by Liverpool from Italian side Roma in 2017 for a then club record  €42m fee that could rise to €50m. The Egyptian forward has been awarded rightfully so after having a record-breaking debut season last year scoring 44 goals lifting Liverpool to a top 4 finish in the Premier League and a Champions League final. Liverpool’s pre-season preparation got off to a fine start as they signed AS Monaco’s Fabinho and the arrival of Naby Keita only made it merrier for the fans and the club as this dymanic Liverpool side look like serious title contenders if they weren’t before. 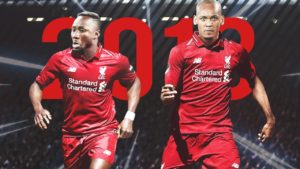 Liverpool’s new midfield duo are the most sort after transfers in the transfer window yet and with the club looking to bring in the likes of Lyon’s Nabil fekir, Red’s manager Jurgen Klopp has revived a mid table club into a European giant it once was. This new found attack minded Liverpool side was a pleasure to watch having displayed a “heavy metal” style of football as their manager calls it, throughout the entirety of last season. One can only imagine the intensity of play in the upcoming season from the Reds. Kudos to the German spirit of Jurgen Klopp, Liverpool look a much better side and unfazed after the departure of star playmaker Philipe Coutinho to Barcelona. 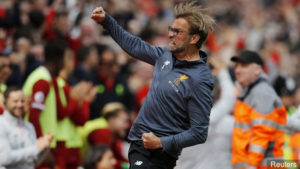 Klopp has transformed this Liverpool side that into a goal scoring machine. Firmino, Mane and Salah have been a revelation as the each member of the front three have scored 20 goals or more last season propelling them to a Champions league final for the first time since 2007. Another interesting fact about this historic club is the average age of players. At an astonishing average age of 25.7 years, Liverpool have signed players at the peak of their careers. Mohamed Salah, Virgil Van Dijk, Alex-Oxlade-Chamberlain, Roberto Firmino, Naby Keita, Fabinho, Trent alexander arnold, Andy Robertson have all penned down long term contracts with the club meaning Klopp, who himself has another 4 years left in his contract, has shaped Liverpool for the future. Liverpool are on the lookout for a new goalkeeper while Sadio Mane has also been offered a new 5 year contract.

Football: Midfield Maestro announces retirement after bowing out of the World Cup