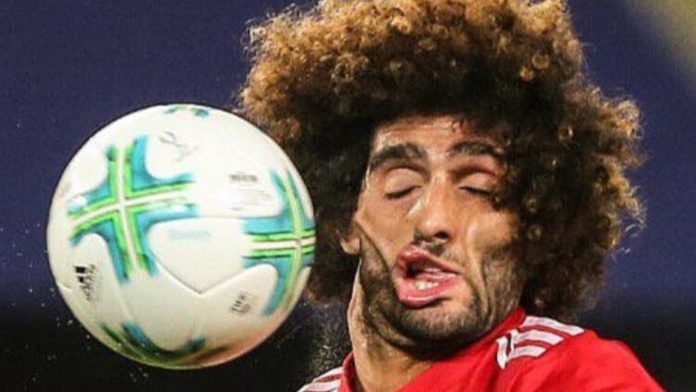 Manchester United and Belgium midfielder, Marouane Fellaini has extended his contract with the club for two years and has penned down a £100,000-a-week salary.

The contract can also be extended by 12 months if needed which was agreed by both the parties. ‘I thank Jose Mourinho for the faith he has always shown in me’ Fellaini said in a post on Twitter.

I am pleased to be continuing my journey as a Manchester United player. I made this decision because I am very happy here. Also, I feel like this team, under Jose, still has a lot we want to achieve. I would like to say a special thank you to Jose for the faith he has always.. pic.twitter.com/OVlogjmtJW

The 30-year-old moved to Old Trafford in 2013 for £27m from Everton and has 20 goals out of 156 appearances for the club under three different managers and Jose Mourinho also wanted Fellaini to stay. It is reported that he was stalling the contract as he was hoping for better offers. 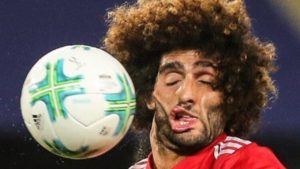 The contract renewal for Fellaini means the club won’t possibly move for another central midfielder in the summer window and Mourinho was delighted to hear that Fellaini is staying to give United more midfield options after they signed Fred.
Here are some reactions to him staying:-

Lads, it’s July, I understand you may have thought it was April fools but I promise it’s not too late to delete this tweet and we’ll pretend nothing happened.

No world cup game, then this. This day couldn't get sadder

Football: Twitter laughs at Michy Batshuayi after his epic ‘ball to the face’ after Adnan Januzaj’s goal