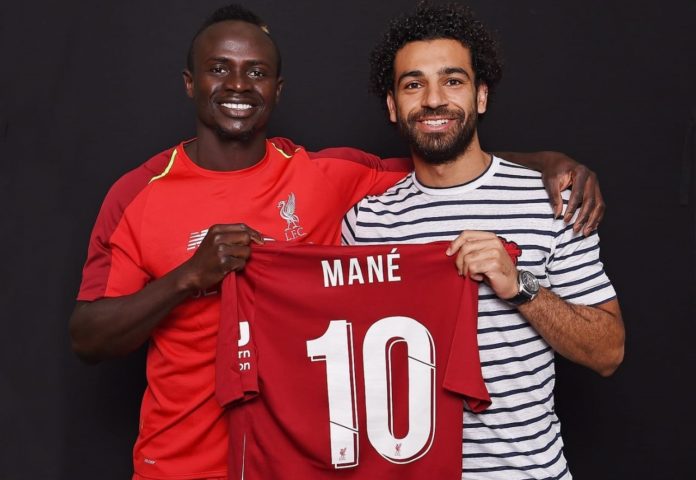 Liverpool have given the legendary number 10 shirt to Senegalese forward Sadio Mane for the upcoming 2018-19 season ahead of Egyptian Mohamed Salah. The number 10 shirt had been previously worn by the Phillipe Coutinho, but has been vacant after the brazilian’s departure to Barcelona. 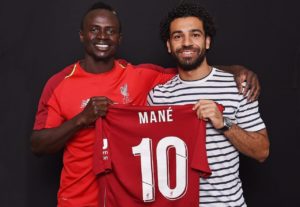 Sadio Mane had been wearing the number 19 shirt since his arrival from Southampton in 2016. Mane was in excellent form last season scoring 20 goals and providing 9 assists in all competitions. He scored 10 goals in Liverpool’s road to the champions league final. He also scored in the final where they lost to Real Madrid. He will now wear the iconic jersey which has been worn by club icons like Luis Garcia, John Barnes, Micheal Owen, Steve Macmanaman to name a few. 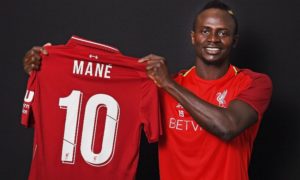