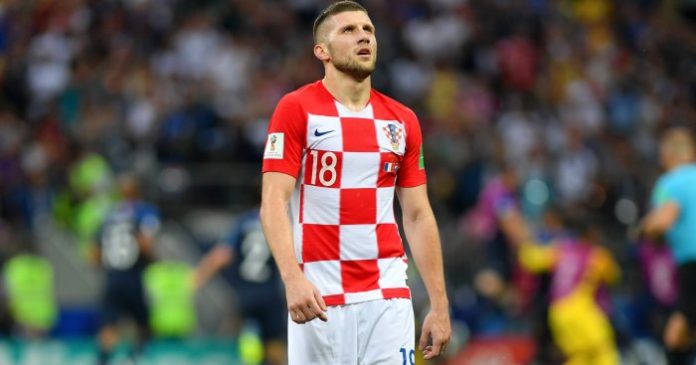 Manchester United boss Jose Mourinho has previously stated that he is willing to add two more players to his squad.

The 24-year-old winger Ante Rebic impressed critics through his performance in the 2018 FIFA World Cup and played a key role in Croatia reaching the finals.

It looks like Old Trafford have shifted their focus towards Ante Rebic after not being able to acquire Rebic’s Croatian team-mate Ivan Perisic from Inter Milan.

Rebic is an industrious player with a high work rate and immense shot power. He has an adaptable and fluid playing style that makes him a versatile footballer.

The Croatian international currently plays for German club Eintracht Frankfurt where he scored 8 goals in 49 appearances.

Football: Some facts to know about Barcelona’s latest signing – Malcom