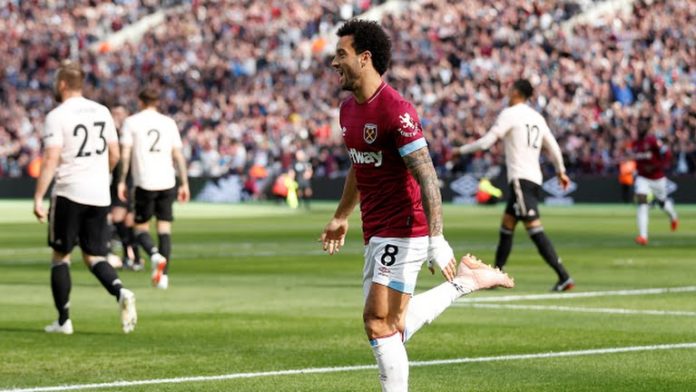 More tragedy ensues for Manchester United and its fans as West Ham sealed a 3-1 victory over a woeful United side at the London Stadium.

Some questions will arise once again as to why Jose Mourinho benched Alexis Sanchez and fielded Scott McTominay as a centre-back.

The match’s fate was sealed in the early moments when West Ham took the lead with an Anderson opener and an own-goal courtesy of Victor Lindelof.

Marcus Rashford was able to score one from a corner shot at the second half but that was it and didn’t do much for United. Paul Pogba, however, was subbed by Mourinho just moments before that goal and the two had a staredown.

It was Marko Arnautovic who finished things off for the Red Devils with a well-placed goal at the 74th minute.