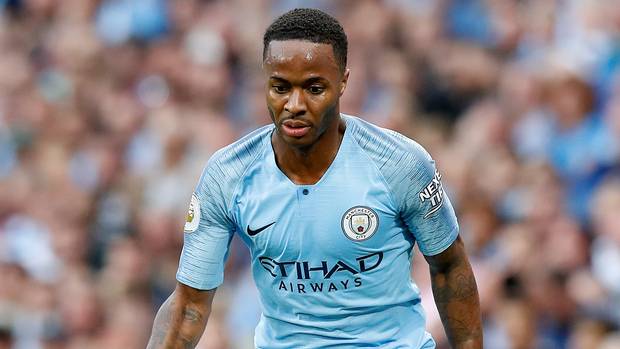 According to Sky Sports News Raheem Sterling and Manchester City are all set for talks to renew Sterling’s contract.

It has been made clear by City’s director of football, Txiki Begiristain that previous reports of an impasse in discussions are not correct and they will likely communicate with Sterling’s representatives before the end of September.

Sterling’s contract at City will expire in June 2020 and they will have no option to extend his stay at the Etihad for another 12 months.

On Friday, City manager Pep Guardiola told reporters: “It’s well known we’re delighted with him and would like him to continue. My club knows my opinion and we share that. After that, it is the club and the agent.”

Sterling signed for the current Premier League champions in 2015 from Liverpool and has since made 144 appearances in all competitions, scoring 47 goals.

The winger has been praised for his adaptability, speed, dribbling skills and ability to play wide, offering flexibility.

He also played a crucial role in Gareth Southgate’s England team and made it to the World Cup semi-final in Russia this summer.

Sterling has three Premier League goals to his name so far this season.

End of an era. The man behind Wenger finally leaves Arsenal