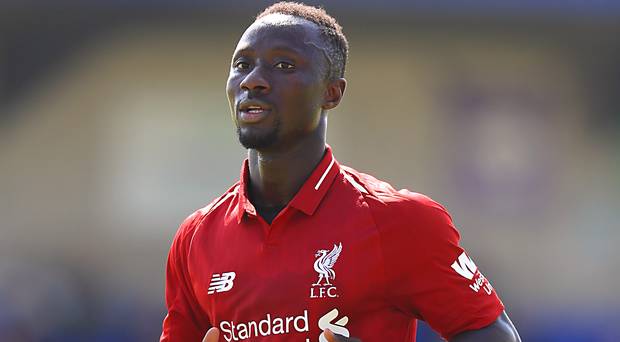 Naby Keita was the first of Liverpool’s new arrivals of this summer. Liverpool look at Keita as the heir of the Gerrard’s box to box role having made his name in Leipzig as one of the box to box midfielders of the world. He was signed by Liverpool in August 2017 after triggering his release clause but arrived at joined Liverpool in July 2018. He is one of the first signing of the Klopp’s “project” this summer. 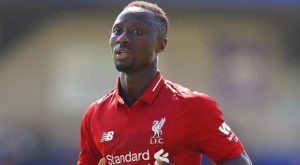 Along with Naby Keita, Monaco’s Fabinho came just days later. One would think Liverpool have finished their transfer agenda but Klopp thought otherwise. Stoke’s Xherdan Shaqiri arrived for a measly 13m and one of the world’s best young goalkeeper Alisson Becker joined for a world record fee of £66.8m weeks later.

These four signings have cost a total of more than £150m. Fuelled by the sale of Phllipe Coutinho, Liverpool have splashed the Coutinho transfer money in this transfer window to solve all the positional issues they had. A front three with the likes of Salah, Mane, Firmino who carried Liverpool all the way to the Champions League final followed by a midfield duo of Fabinho and Keita behind them look like the most challenging and impressive team that could lead Liverpool to much waited premier league success. In the back, the presence of breakout stars Andy Robertson and Trent Alexander Arnold in the wings and the centre back duo 2018 world cup team of the tournament defender Dejan Lovren and the world’s most expensive defender Virgil Van Dijk make Liverpool a team that has an attack, midfield and defense of similar prowess bringing in a balance in the team strength.


When questioned about the quality of squad to compete with City this season, Keita said: “I know we have enough quality. It’s all about having the mindset and desire to want it and fight for it enough. I think that goes a long way, having that desire and belief. I’m someone who has this real winning mentality, I have a huge desire to win. That’s why I’m aggressive in a positive sense on the field.”

When asked about the standard of the Premier League’s physicality, Keita answered: “I don’t think that physical aspect is going to have a negative effect on me at all. I’ve watched a lot of English football and I’m getting used to this kind of physical aspect. Through the process of the pre-season friendlies, hopefully I’ll be up to speed with it. Winning the ball back is something I like.”