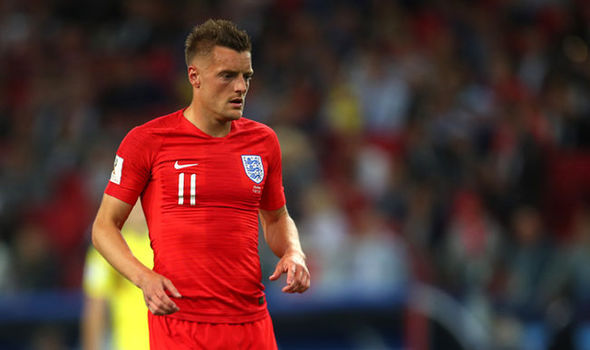 England manager Gareth Southgate has thrown a major question mark over second striker Jamie Vardy’s fitness as he seemed to have suffered an injury during the Colombia match after coming on as a sub. He picked up the injury towards the end and was unable to take one of the penalties during the shootout. The England striker has injured his groin and could miss possibly the rest of the tournament. 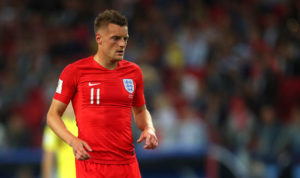 Gareth Southgate remains pessimistic about his player’s fitness as Vardy has missed the latest training session as he has been taking sugar injections to catalyze his recovery process. Apart from Jamie Vardy, wingbacks Ashley Young and and Kyle Walker had also susutained light injuries during the Colombia match.  A cramp for the right wing back, kyle walker while his left counterpart felt an ankle but England manager remains optimistic about their availability for the crunch quarter-final match against Sweden although he did warn about not picking them for the clash if they were not 100 percent fit. On the sweet side, Tottenham’s Dele Alli returned to the starting eleven after having missed the last two group games against Panama and Belgium due to a thigh injury. 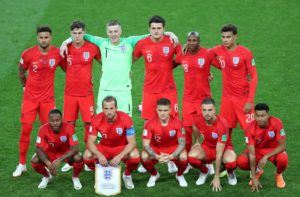