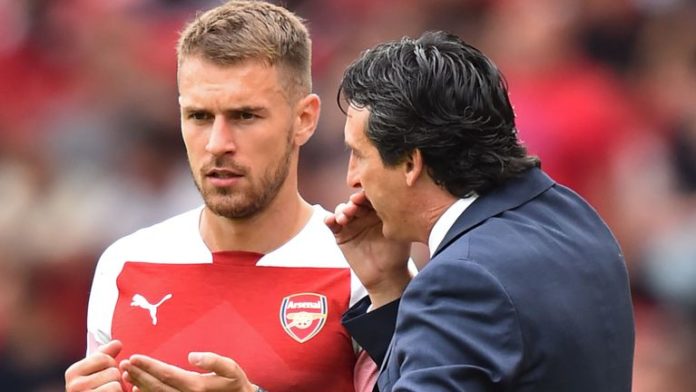 Just when Juventus were all set and ready to welcome Arsenal midfielder Aaron Ramsey in the coming summer, what with all the speculations around the situation claiming the Bianconeri lead the race to sign the Welshman, a new dilemma seems to have surfaced over his new possible destination outside London. 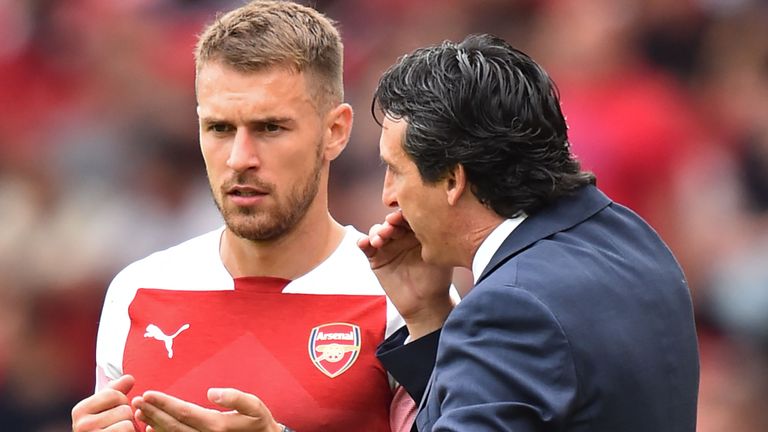 With the thought of playing alongside former Manchester United and Real Madrid ace Cristiano Ronaldo at Juventus, Aaron Ramsey seemed quite contended at the aforementioned possibility, of which assurances were given to the Italian side, which would in turn be a new thing for the Wales international who served Arsenal for a decade. However, La Liga giants, Real Madrid, appear to have swooped in between the two in the hopes of joining the race to hire Ramsey’s services and are banking on his fellow Welsh national football teammate and Real Madrid ace Gareth Bale’s friendship with him in order to do so.

Even though the enticing possibility of playing with Ronaldo plays on his mind, a reunion with Bale might just get in the way of that happening. Reports claim the Los Blancos star is “trying to convince” Ramsey to snub Juventus’ advances and link up with him at the Santiago Bernabeu.

Ramsey was informed in November that his contract at the Emirates would not be extended further, and while the Gunners court Sevilla midfielder Ever Banega in lieu of replacing the Welsh at London, Ramsey surely will make a decision on the next location to call his footballing home.