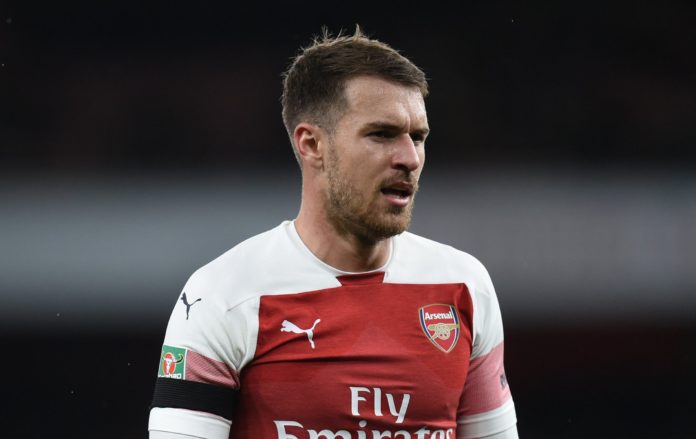 Arsenal midfielder Aaron Ramsey might very well be headed to Italy for free coming summer as reports suggest Serie A champions Juventus remain ahead in race to sign him, after it was revealed that a renewal of his contract was not an option while the contract expires at the end of the season. 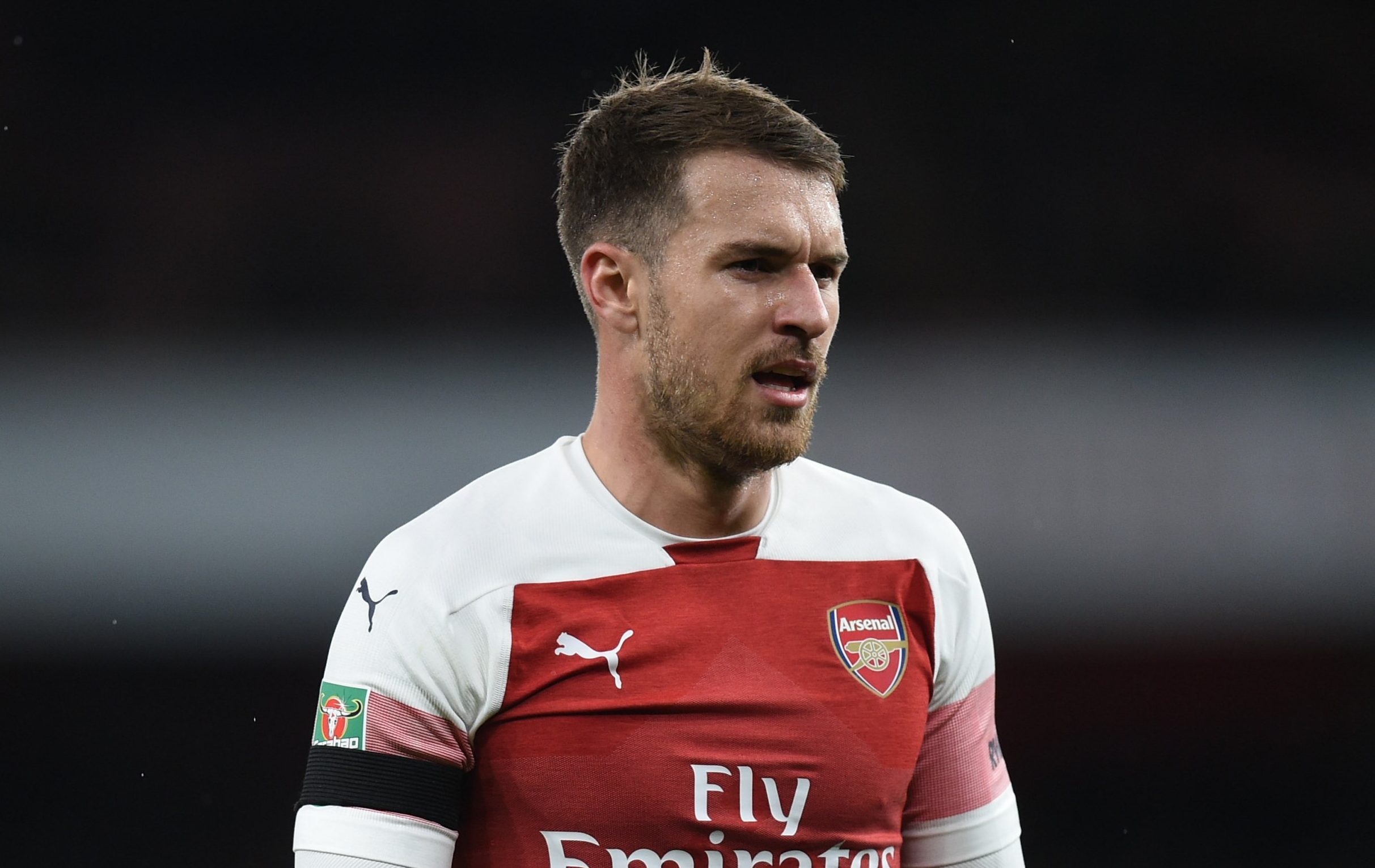 The Welsh midfielder spent a decade at the Emirates Stadium after signing from Cardiff back in 2008 for just under £5m, being at the heart of then Arsenal manager Arsene Wenger’s teams that won the 2014, 2015 and 2017 FA Cups whilst scoring in each of the finals of the competition, and going on to score a total of 60 Arsenal career goals all this while.

However, when the offer to extend his stay with the Gunners did not come his way, it was made clear to him that the same surely will not, and considering the fact that his contract with the Gunners comes to an end in June next year, Ramsey will then be a free agent. The Wales international will now be free to negotiate with other clubs as the new year begins and in an attempt to hire the services of the midfielder without having to pay a release clause, multiple clubs have joined the long race.

Amongst the potential buyers are Bayern Munich, Manchester United, AC & Inter Milan and Juventus, out of which, the Bianconeri appear to be in front of them all to meet Ramsey’s £9m per-year wage demands.