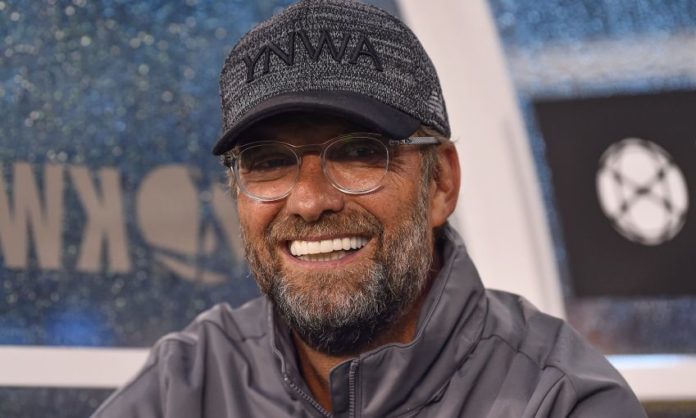 Ramos was widely criticised for his actions at the final in Kiev which included injuring Salah and elbowing Liverpool goalkeeper Loris Karius which caused a concussion.

Salah, who sustained a shoulder injury, had to be subbed after half-an-hour while Karius went on to make two high-profile mistakes as Real secured a 3-1 victory and a third successive Champions League trophy.

Referee Milovan Ristic did not punish Ramos over either incident which further angered Klopp and he spoke about the matter in an interview during Liverpool’s pre-season tour of the US.

“If you watch it back and you are not with Real Madrid, then you think it is ruthless and brutal,” Klopp said.

“If you put all of the situations of Ramos together, and I have watched football since I was five years old, then you will see a lot of situations with Ramos.

“[With Salah] you don’t think ‘Wow, good challenge’. The thing is, I saw the ref taking charge of big games at the World Cup afterwards and nobody really thinks about that later.

“But I think in a situation like that, somebody needs to judge it better. If VAR is coming then it is a situation where you have to look again. Not to give a red card or whatever but to look again and say ‘What is that?’

“It was ruthless. I don’t think Mo would have always got injured in that situation, this time it was unlucky, but it is an experience that we cannot have.

“I’m not sure if it is an experience we will have again – go there and put an elbow to the goalkeeper, put their goalscorer down like a wrestler in midfield and then you win the game.”