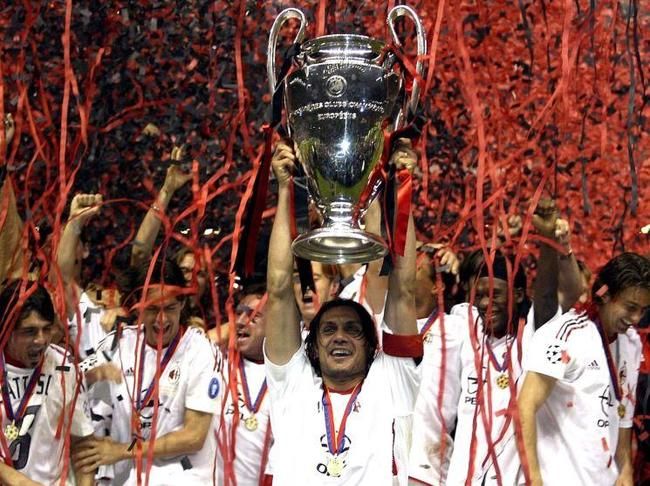 7-time UCL winner, AC Milan have been banned from playing Europa League next season for breaching the Financial Fair Play rules. They had finished sixth in the league last year and had qualified for the Europa League this year.

UEFA said that after the change in ownership of AC Milan, they went on a buying spree spending £200m and UEFA said that there “remained uncertainties” following an investigation into the Serie A club’s financial affairs. The “uncertainties” were said to relate to the refinancing of a loan due to be paid back in October 2018. 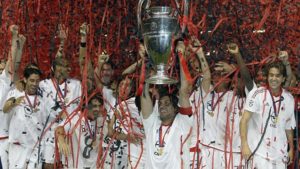 However, later on, Wednesday, the Italian club announced they would appeal against the ban to the CAS.
“AC Milan has instructed its legal team to appeal the decision before the Court of Arbitration for Sport in Lausanne, seeking for a prompt review of the ruling,” AC Milan said.

However, before the verdict, Milan released a video on Twitter saying they expected “fairness, rulings based on facts and equal rules for all” from UEFA.