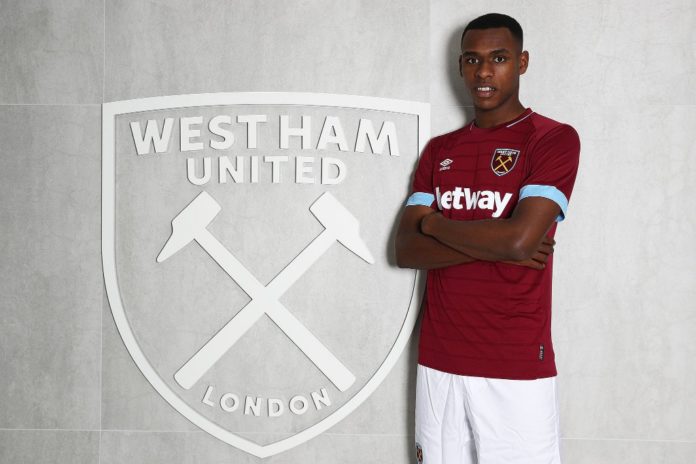 West Ham has broken their club record to sign French U-21 Centre Back, Issa Diop from Toulouse.

The transfer fee is said to be around £22m (with add-ons amounting to around £25m) with a five-year contract and the French player is said to have successfully passed a medical and finalised personal terms on Tuesday. 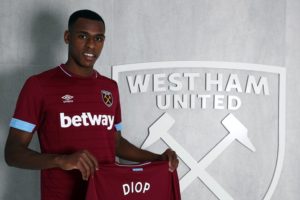 The 21-year old was a known name in the Toulouse camp at Stade Municipal since appearing for the first team in 2015 and having 77 Ligue 1 appearances to his name. Diop flew into England on Monday after the deal was agreed between both the clubs last week. There was interest from Everton and Sevilla as well. He is also the new manager Manuel Pellegrini’s second summer signing after right-back Ryan Fredericks joined from Fulham.

Issa Diop said: “I am very happy to sign for such a historic English club, and I hope to show my best here. I am a very ambitious player and West Ham is a very ambitious club, as we’ve seen with the appointment of the new coach. I hope to help the team win lots of games and make the fans happy.”

Let us know what you feel about him in the comments below!