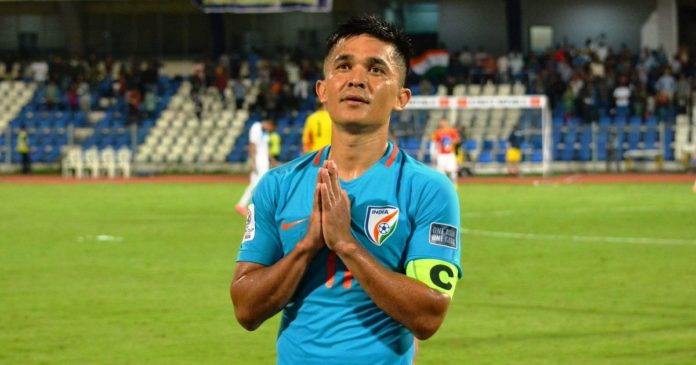 Coach Stephen Constantine had said before that the Govt and IOA had decided to send the team to the Asiads, but didn’t receive anything in writing.

IOA had made it clear that it would stick to its criteria of allowing teams which are ranked in the top-8 in Asia, to participate at the Games. As per the latest FIFA rankings, the men’s team is ranked 97th in the world and 14th in Asia, while the women’s team ranks 60th in the world and 13th in the continent.
Football is a U-23 event and as many as 11 players in India’s Under-23 team were in the Senior National team so it would have done them much help.

The AIFF media team has released a statement. 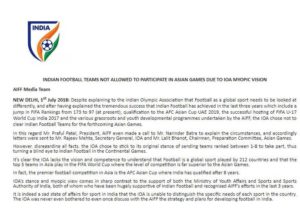 Any remarks from IOA are awaited.