Home Football Football : “I will stay at PSG” – Neymar 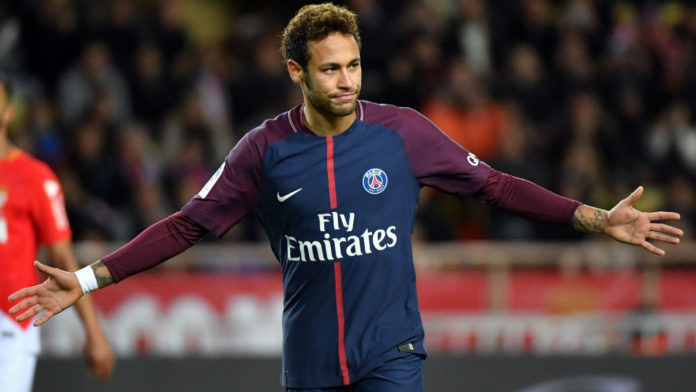 Brazilian forward Neymar has put all the Real Madrid rumors to rest as he has decided to stay at the Ligue 1 side PSG. The PSG forward was heavily linked to a move to Real Madrid after the departure of Cristiano Ronaldo to Juventus. He was signed by PSG in 2017. PSG paid a record shattering €222m to get him from Barcelona to make him the most expensive football player in history. 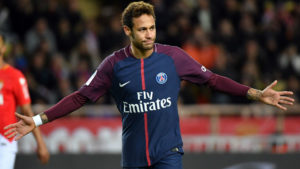 Neymar has scored 28 goals in 30 appearances last season for PSG as they romped their way to win the Ligue 1, Coupe de France and the Coupe de la Ligue and in process complete a domestic treble. Talks about a potential move to Real Madrid started to spring up towards the end of last season and throughout the 2018 world cup. However, Neymar, in a press conference has said that he will stay put at PSG and help the team win in european competitions as that was his and the club’s main objective.

“I’ll stay, I’ll stay in Paris. I have a contract with PSG. Most of the speculations are made by media, I have a contract, everybody knows my objective, why I went to PSG. I want to have success with that club and to win. I hope next season will be wonderful”- Neymar said.

Apart from Neymar, his 19 year old team mate Kylian Mbappe was also linked to a move to the Spanish giants. Mbappe just won the world cup with France and his outstanding campaign won him the best young player award. It would not be long before the 19 year old could potentially make a move away from the french side to play for the Real Madrid.

Football: Matuidi trolls Cristiano Ronaldo: “He will get to share the locker room with a World Cup winner now!” 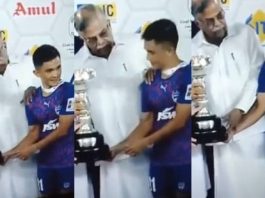 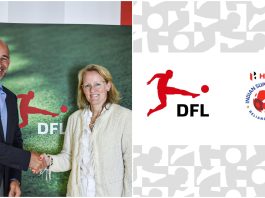 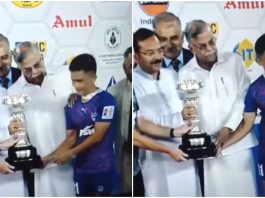