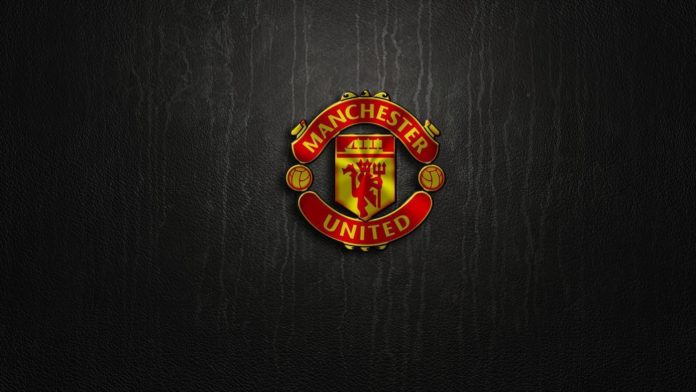 With the advent of a uprise in the sporting industry in India, this is not the first time we are seeing multinational corporates, banks and businessmen investing in this field. 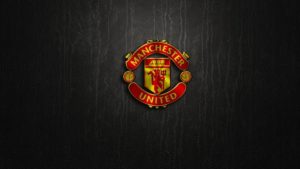 Manchester United is the richest club in the world both in terms of fanbase and the Money league for the second season in a row- 10th time since the records began. It is reported that Manchester United have a boosting revenue figure of $827.9 million.

India has a fanbase of 35 million out of the total 659 million global followers of this 140-year-old popular English Club. ICICI signed a multiple year contract with United which will offer two types of credit cards under the co-branded labels, the bank said on Wednesday. 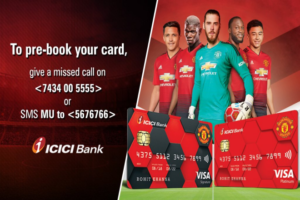 Each card will provide numerous privileges including discounts on merchandises from Manchester United online store, fully paid trips to Old Trafford to watch a game and to observe a first team training session, signed merchandise as well as a Manchester United welcome gift, buy-one-get-one movie tickets if booked through BookMyShow, discounts on dining at affiliated restaurants, fuel surcharge waiver among others.

The mighty red-devils have always had a great fan-base back in India accounting from the Busby Babes to the Class of ’92 and presently, so it is a huge business opportunity for the Indian multinational to grow their brand labeling one of the most successful clubs in the world with 66 trophies altogether.

ATLÉTICO MADRID VISIT VALENCIA FOR A HEAVYWEIGHT OPENING ROUND CLASH