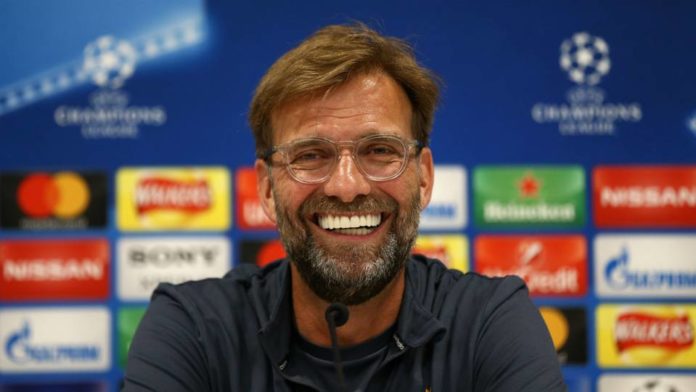 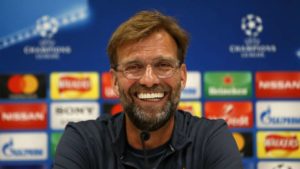 The current Liverpool FC manager Jurgen Klopp turns 51 today. Being one of the world’s most liked managers, Klopp is often credited for the relationship he maintains with his players and for displaying an attacking mode of football often referred to as ‘Gegenpressing’.

Klopp rose to limelight when he started managing Mainz 05 way back in 2001. Leading Mainz to Bundesliga promotion and also to a 2005-06 UEFA Cup qualification saw him become a Mainz legend.

Since 2015 he has stayed in Liverpool managing them to a UEFA Champions League and a Europa League final.

Even though the number of trophies that klopp has accumulated is less when compared to his counterparts, he is well known for developing some world class players such as Gotze, Lewandowski and Reus to name a few.

Wishing one of the most passionate managers in the sport a very happy birthday!