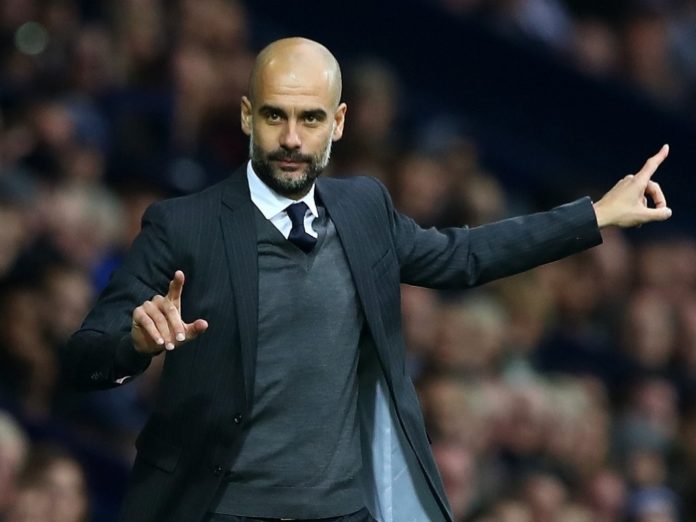 Liverpool have vastly enjoyed Christmas and Boxing Day as they sit unbeaten at the summit of the Premier League, six points ahead of the rest, with half of the season already through. Manchester City manager Pep Guardiola warns the leaders of the pressures at high altitudes, at the top. 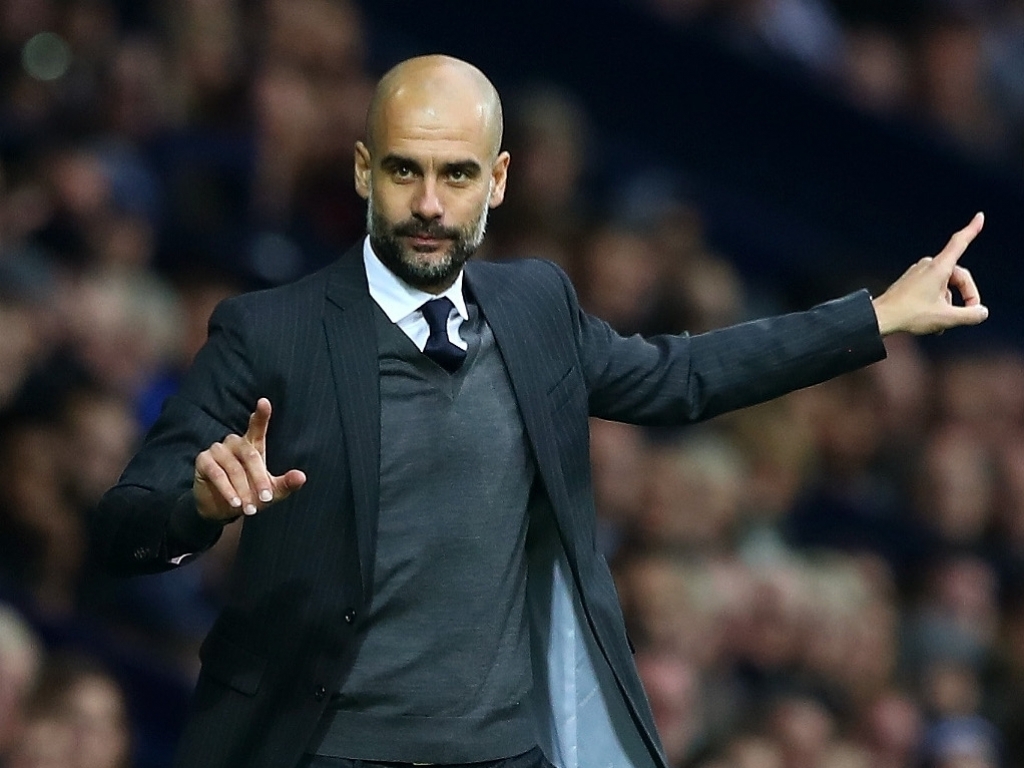 Guardiola’s City have succumbed to two consecutive losses, making three in four games, as they slipped from first place to third in the Premier League, while Liverpool and Tottenham who were on their tails, have climbed above the defending English champions after Boxing Day. Now these results might be very interesting to show where this seasons’s Premiership might be headed, and while Guardiola demands change of dynamic in his squad, he warns the league leaders as they take pole position.

The Spanish manager reveals when one is at the top, of course not without putting on stellar performances match in match out, how everyone expects you to win and how everyone reacts when these expectations are not met, and overall, how this is very difficult to do.

The City manager is confident about his players and their abilities that they would bounce back again from their recent setbacks and hopes to get back into the title race.