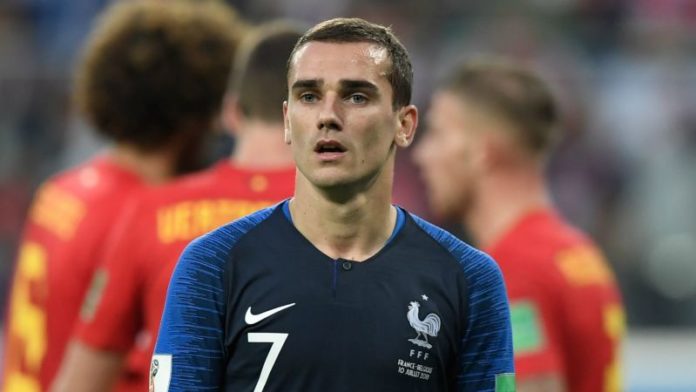 French striker Antoine Griezmann takes a dig at Belgian goalkeeper Thibaut Courtois for his comment on France national team after their semifinal loss to Les Blues. Griezmann’s statement throws light on the fact that he has put his country’s triumph over his personal glory. When questioned about Courtois’s comment on the French national team, the French player said,
“Does Thibaut Courtois think that at Chelsea he plays Barcelona football? I don’t care how, I want a second star to be on this shirt. That is all.”

He also said, “It’s a chance to win the World Cup, not the Ballon d’Or, I don’t care if I win the Ballon d’Or or not, I’d give everything to be a world champion.”

Subtly taking a dig at the 6′ 5 shot stopper that Chelsea aren’t known for playing the style of football that he mocked France for. 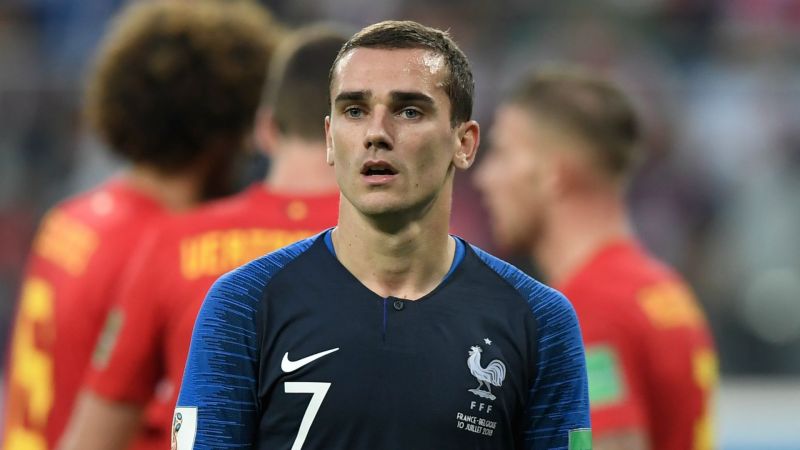 Following their loss earlier this week to France, Belgian goalkeeper Thibaut Courtois said :
“It is just an Anti football team”
“Their striker plays 30 metres from his own goal.”
“I would have preferred to have lost in the quarter-finals to Brazil, at least that was a team that wanted to play football.”
Courtois along with fellow Chelsea star Hazard were among the various other players who mocked the Les Blues for playing with a lack of attacking gameplay and prowess.

There is no doubt that Griezmann, who has scored 3 and assisted 2, will look to put up an inspired performance to guide his country to their greatest ever triumph on July 15 when they take on Croatia in the FIFA World Cup finals.

Football: Luka Modric Says England Underestimated Us And That Was A Huge Mistake