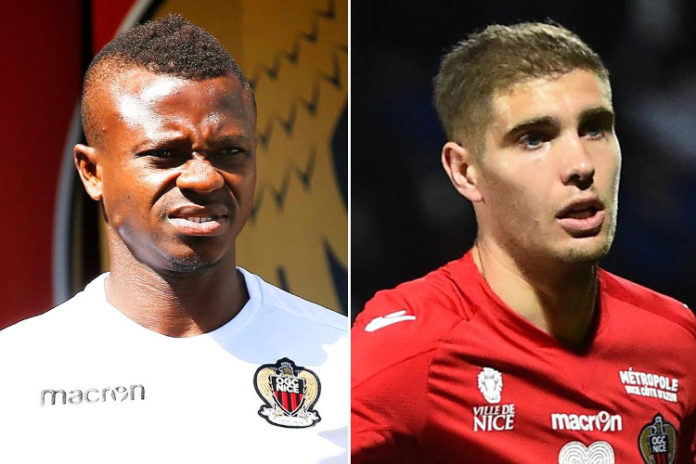 Fulham have beat Chelsea to the race as they have seized OGC Nice midfielder Jean Michael Seri.

Chelsea and Borussia Dortmund had set their sights on the midfielder this summer.

However, Fulham have pulled off an incredible deal to complete a club-record transfer.

The Cottagers have also announced the signing of OGC Nice left-back Maxime Le Marchand. The double deal is expected to cost a combined 35 million euros.

Here are the official tweets:

🖊️ One more for you…

Jean Seri, an Ivory Coast international with 18 caps, signs a four-year contract, with Fulham having an option to extend the deal by another year.

“It was a long day yesterday so it was great to get the move finalised,” said the 26-year-old Ivorian.

“Now, I’m ready to get started and looking forward to meeting the squad and getting to know them, the Head Coach and his staff better.”

“I’m delighted to be here, it’s a new adventure that starts for me and I’m hoping it will all go well.”

Football: Premier League Giants Liverpool Are All Set To Bid €90M For This Juventus Star 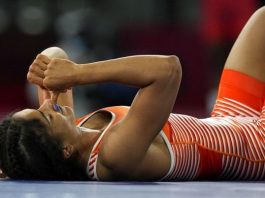 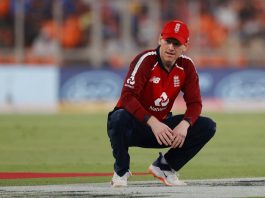 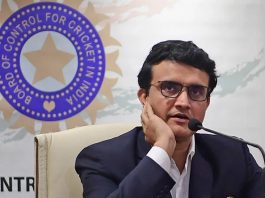