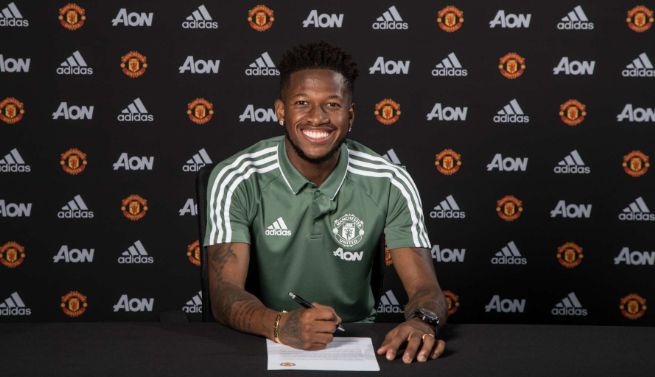 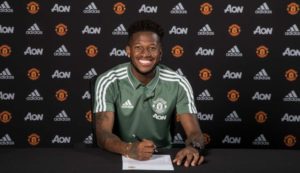 Brazilian midfielder Fred completed his move from Shakhtar Donetsk to Manchester United for £47m. The 25 year old who is currently in Russia playing the world cup signed a 5 year deal.

He becomes the second signing of the season for the Red Devils who earlier signed Portuguese full-back Diogo Dalot.

“This is the biggest club in the world and I am delighted to be a part of this amazing team,” said Fred. “To work with Jose Mourinho, who has won so many trophies in his time as a coach, is an opportunity not to be missed.”

Fred scored 15 goals in 155 appearances for Ukrainian side Shakhtar after joining from Internacional in 2013. During that time, he helped Shakhtar win three league titles, three Ukrainian Cups and four Ukrainian Super Cups.

Jose Mourinho, the manager of Manchester United said that, “Fred will complement our other midfielders’ qualities, which we need; his creative brain and passing vision will give us another dimension to our game.”

Here is the video of how Fred was unveiled.

Ladies and gentlemen: we have an announcement to make…#BemVindoFred #MUFC pic.twitter.com/XG4suufEMu