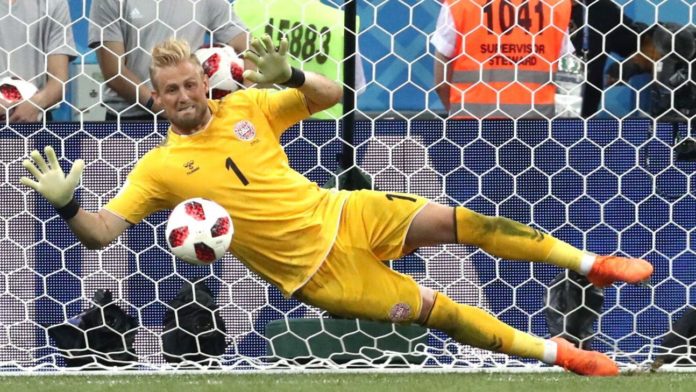 Yesterday was an emotional day for both Peter Schmeichel and Kasper Schmeichel. The former saw his son playing and saving 3 penalties during the tie-breaker and not allowing Luka Modric score the winner just before the second half of extra time finished. The latter won all hearts for the match yesterday. 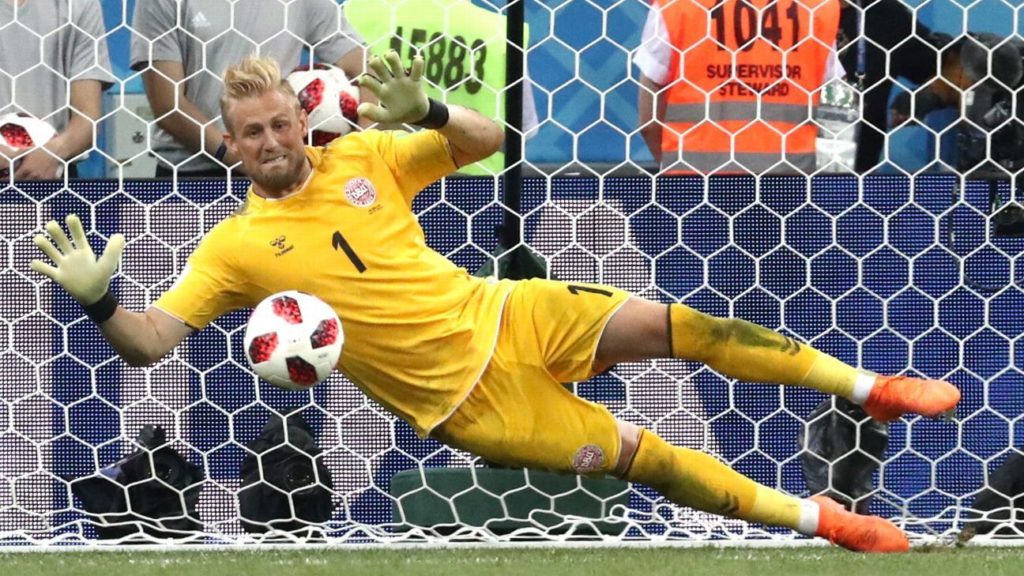 But Schmeichel senior who had also played for Manchester United and also won the UEFA Champion’s League was awestruck as the drama unfolded and took to Twitter to express his pride in his son and his heroics.

Lost for words. Can’t be more proud of my country, my son, his teammates, all the staff and our fantastic national coach Åge Hareide. When all the tears have dried out we will realise how well we did 🇩🇰 #WorldCup pic.twitter.com/vhGZQtDyJm

The Euro 1992 winner said: “Lost for words.”
“Can’t be more proud of my country, my son, his team-mates, all the staff and our fantastic national coach Age Hareide. When all the tears have dried out we will realise how well we did.”

Kasper was a late riser after spending years on loan in different leagues before settling in Leicester City in 2011 and has starred since then.

FIFA World Cup 2018: The Selecaos advance to the quarter-finals after ousting Mexico from the tournament