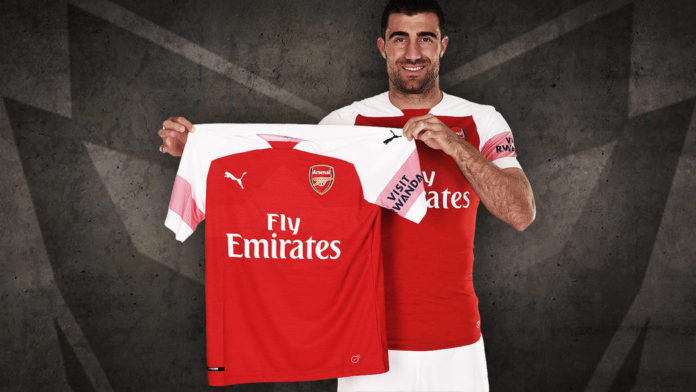 Sokratis said he was with “one of the three biggest teams in the Premier League” by joining the Number 4, as he joined from Borussia Dortmund.

The Greek International who turned 30 this year joined for a fee of €20m (£17.7m) and has signed a ‘long-term contract’ with the club.
Prior to making 186 appearances for Dortmund, he played for Werder Bremen, Genoa, and AC Milan. He also has 79 caps for his country.

#SOKRATIS is a GUNNER 🔴https://t.co/cXebuFxKQl

He becomes Arsenal manager Unai Emery’s third signing since taking over from Arsene Wenger in May.