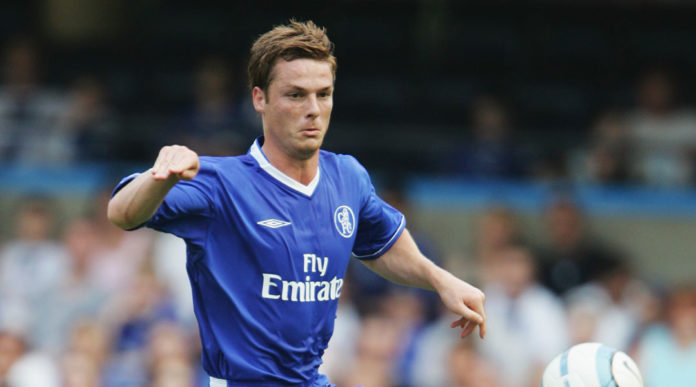 The former English national team midfielder had a prominent career as a footballer which spanned for over two decades from 1997 to 2017.

His last stint as a player was with Fulham and he retired from football in June 2017.

After retiring, Parker became the coach of Tottenham Under 18s as well as their club ambassador. He also played for Spurs from 2011-2013.

Now, he has returned to Fulham to join Slavisa Jokanovic’s first-team coaching staff.