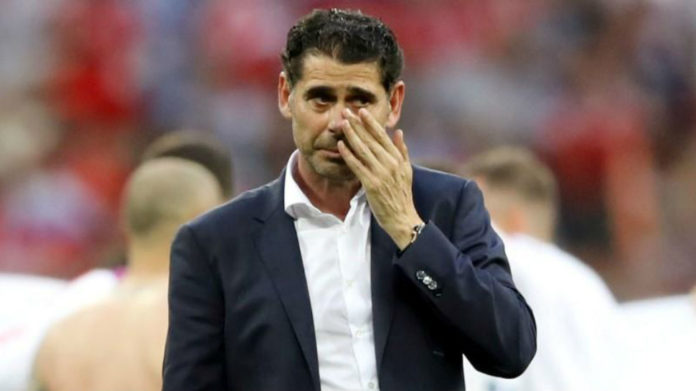 Fernando Hierro, the stand-in coach for Spain during the World Cup has stepped down from his position. He has also turned down his former role of the Sporting Director.

Hierro was made the coach of the ‘La Roja’s after Julian Lopetegui was sacked 2 days before the World Cup. Hierro has instead decided to “seek new horizons and undertake new professional challenges”, the RFEF said in a statement. 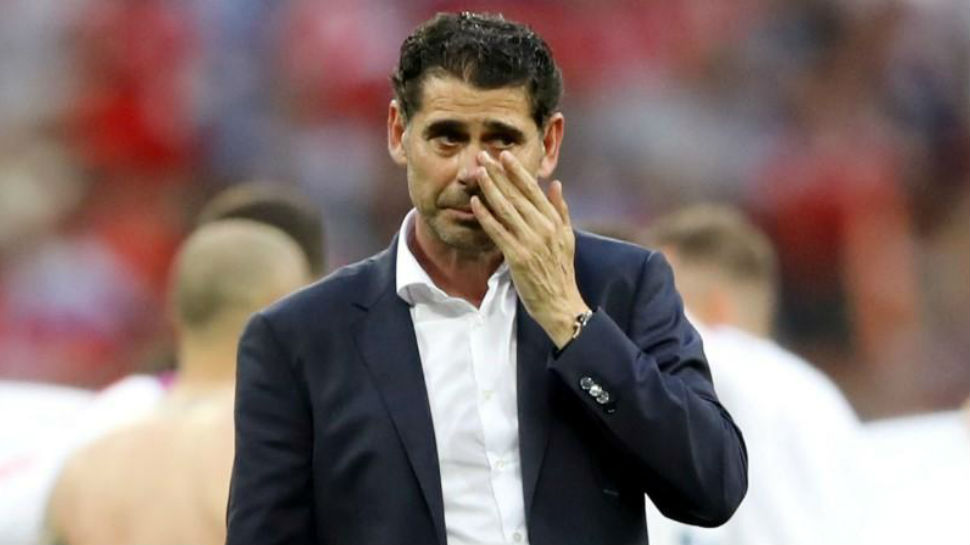 After their surprise exit from the World Cup to Russia, Hierro said he accepted responsibility for the team’s failure in not advancing any more.
“We all tried to give it our best but that’s football,” he said.

Under Hierro’s watch, the Spanish side crossed the group stage onto the Round of 16 where they lost to Russia on penalties. He was the Spanish football director between 2007 and 2011 and then from 2017, between which the team won a World Cup and a Euro Cup.

FIFA World Cup 2018: The English take another step forward in ‘bringing it home’