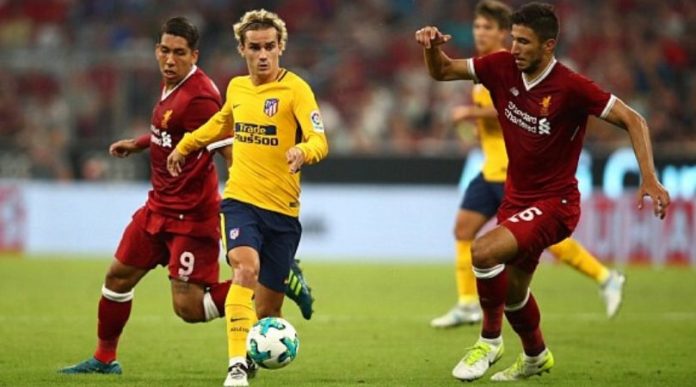 The tournament is aired in India live and exclusive on Sony Pictures Sports Network from February 19, 2020

The tournament is aired in India live and exclusive on Sony Pictures Sports Network from February 19, 2020~

The recent draw of Round of 16 revealed eight mouthwatering clashes between some of the continent’s best football clubs, all of whom have spent the last three months fighting for the right to continue in this competition. For the first time in history of UEFA Champions League, all 16 teams entering the knockout stage come from one of Europe’s top-five leagues as there will be no minnows taking part in march to the final in Istanbul. Let’s have a look at the top teams and what they have in store for us this week.

Watch Borussia Dortmund vs Paris Saint Germain Live and Exclusive on SONY TEN 1 and SONY TEN 1 HD on 19th February 2020 at 1.30 am (IST)

UEFA Champions League is among India’s most loved football tournaments and has gained increasing popularity in the last few years. Indian fans can catch the best footballing action in the world only on Sony Pictures Sports Network this season with premier international properties like Serie A, UEFA Europa League, FA Cup, UEFA EURO 2020 and many more.