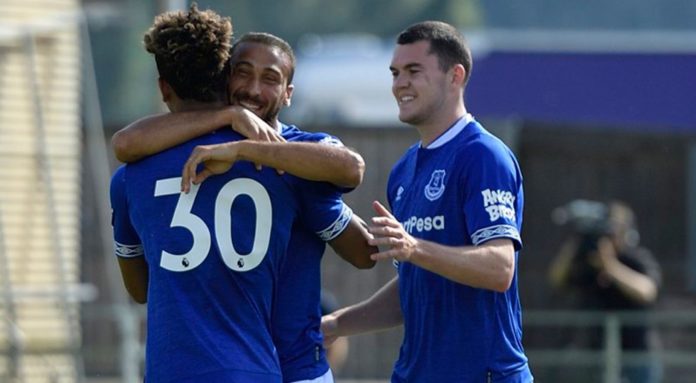 Everton beat Austrian side, ATV Irdning 22-0 in a pre-season friendly where there was a goal every four minutes or so, four players scored hat-tricks – and the sun was even shining. 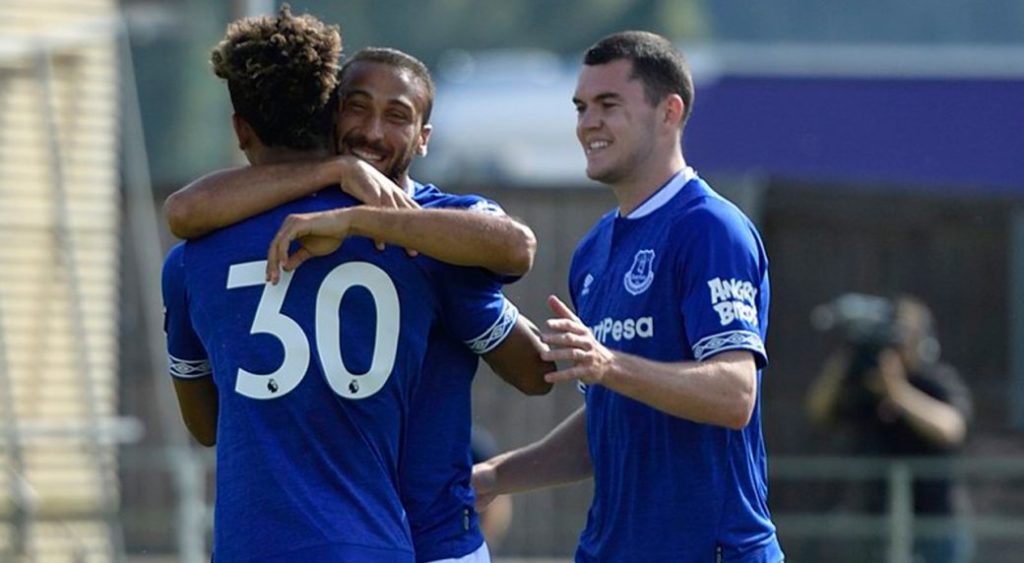 The Toffees were leading 6-0 at 17 mins and were up by 10 goals at halftime. The 4 players with hat-tricks are Kevin Mirallas who scored 4 within 7 minutes of the 2nd half and added 2 later, strikers Cenk Tosun and Oumar Niasse hit four apiece, and Ademola Lookman netted a first-half hat-trick. Sebastian Schmidt, one of their players also scored an own goal when he chipped his own goalkeeper.

Everton face Bury on Wednesday when they return to the UK and will face a tougher test than they had to go through against the fifth-tier Austrian side.