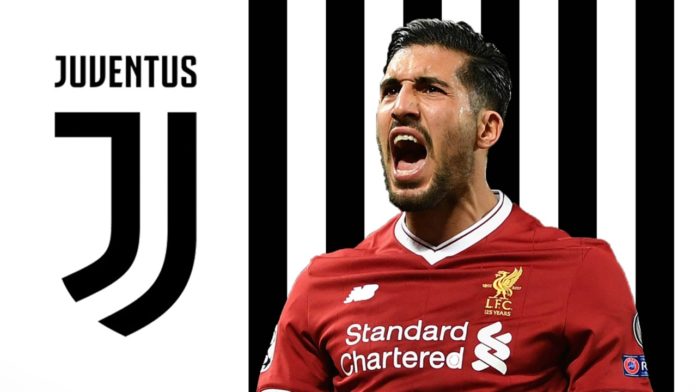 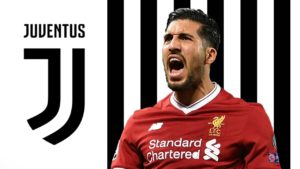 German midfielder Emre Can joined Italian giants Juventus from Liverpool on a free transfer. Can who became a free agent after his contract expired at Liverpool decided to join Juventus.

The midfielder, who scored 14 goals for Liverpool, will officially become a Juventus player on 1 July.

Can was instrumental in Klopp’s side reach the UEFA Europa League finals in 2016. Followed by that he enjoyed some bright spells with the club with his bicycle kick vs Watford in 2017 winning him the Premier League goal of the season.

Can missed out on going to Russia this summer as his season was cut short due to injuries. He made his comeback from after getting injured in March by playing a part in the UEFA Champions League finals on May 26th.

Wishing Emre Can all the best in his new club.