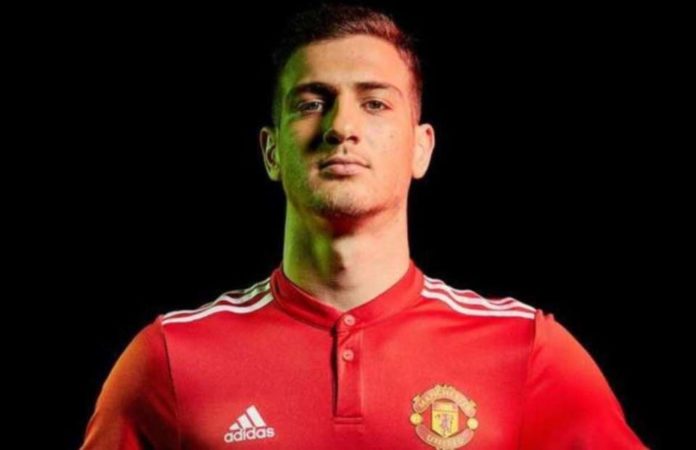 The 19-year-old Portuguese full-back made his debut for Manchester United’s Under-23 team against Stoke City.

The 19-year-old completed a 19 million pounds move to Old Trafford back in June but had to wait for some time to put on a United jersey after sustaining a knee injury at the end of last season while at Porto.

In a video posted by YouTube channel ‘ManUTube’ we get a glimpse of Dalot showcasing his skills in front of Jose Mourinho who was in attendance.

With a stellar performance such as this, we might see Dalot getting a shot at breaking into Mourinho’s starting XI.

After the match was over we saw Dalot heading over to Mourinho and Michael Carrick who were seated in the gallery and getting some praises from them.