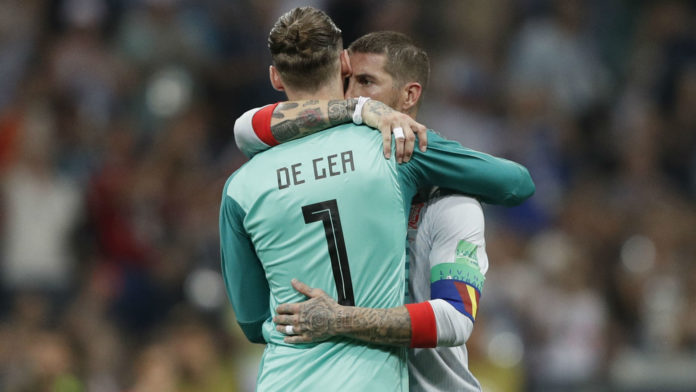 David de Gea, dubbed as one of the bests between the sticks by Manchester United fans all around the world, had a pretty bad time at the World Cup. Conceding 6 goals in 4 matches and not saving a single penalty in the 4-3 tie-breaker loss to Russia in the knockout stage are his numbers. 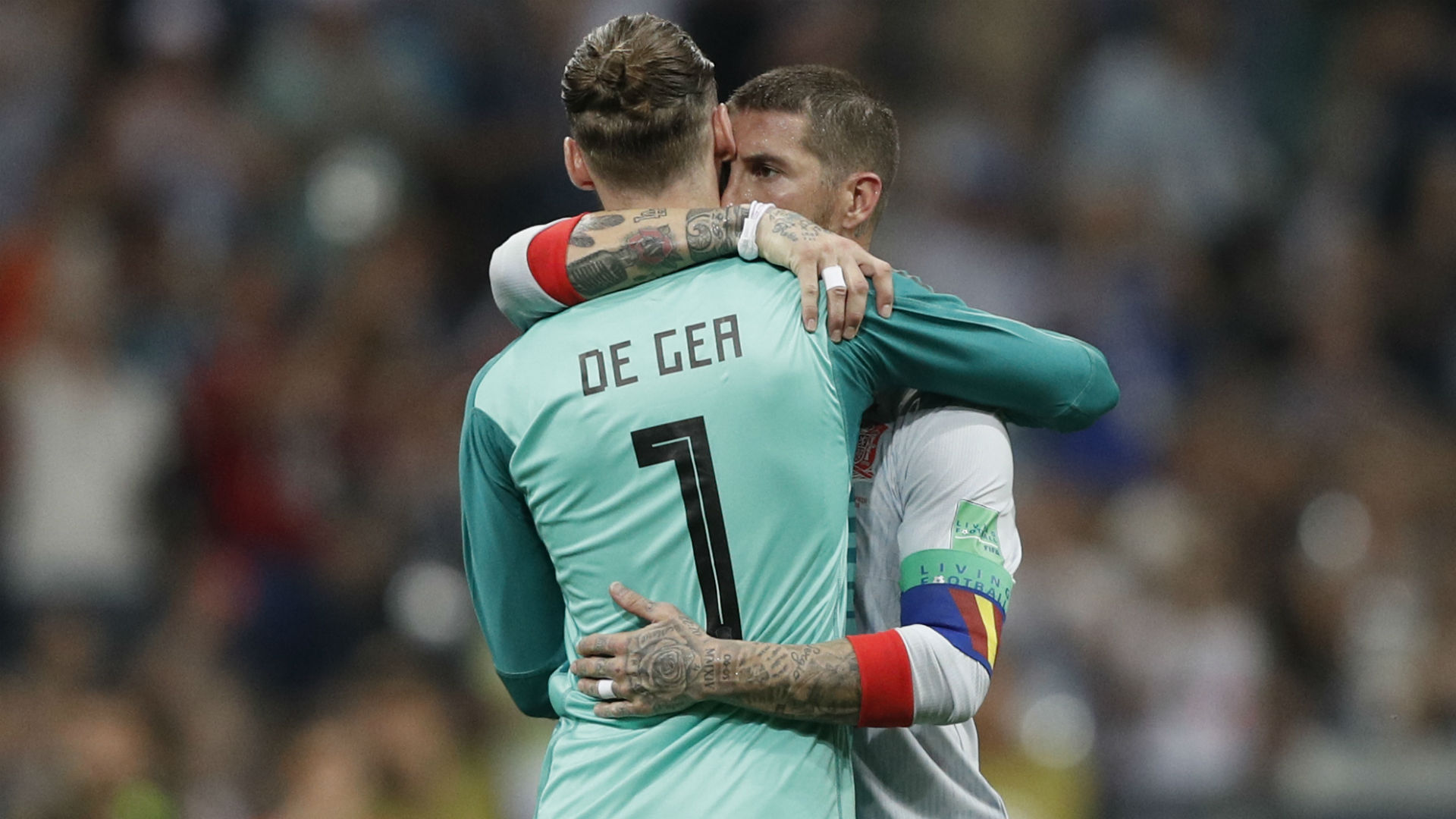 He didn’t perform as per the level expected of him or the saves he provides as the first-choice keeper of Manchester United.
So recently after Spain’s elimination from the World Cup, he took to Twitter and wrote a message for his fans alike with a pretty strong language.

“To whom supported, suffered and criticised us with respect, thanks. We’re f****d but we’ll get up again and never give up.”
This is what his tweet reads which is written in both his native Spanish and English.

It’s no doubt David De Gea’s World Cup was abysmal and he would like to shake it off for the new upcoming season with Manchester United.

FIFA World Cup 2018: The Selecaos advance to the quarter-finals after ousting Mexico from the tournament