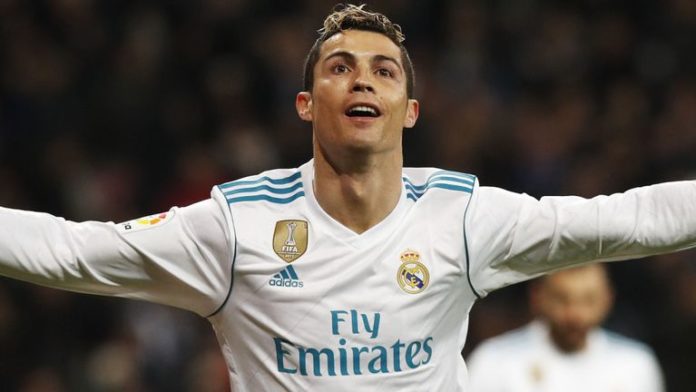 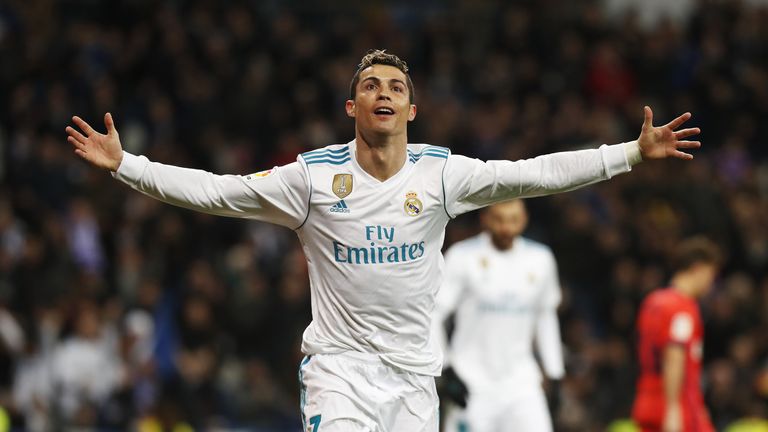 According to reports in Italy, an agreement between Cristiano Ronaldo and Juventus has been reached and an official announcement will be made shortly.

Real Madrid’s superstar Cristiano Ronaldo met with Juventus chief in Greece on Tuesday to discuss a possible move to Italy as his exit from Spain now seems likelier than ever.

According to reports, the Juventus chief Andrea Agnelli travelled via a private jet to hold talks with Ronaldo for a 100 million euros move. Moreover, Italy’s Gazette said that an agreement has been reached and that an official announcement will be made shortly.

Now, it looks like the time has finally come for him to bid adieu to Santiago Bernabeu.

How do you think Cristiano Ronaldo’s new chapter at Juventus will turn out? Let us know in the comments section below.

Football: German star’s father urges him to leave the team after being made the ‘scapegoat’ for World Cup exit