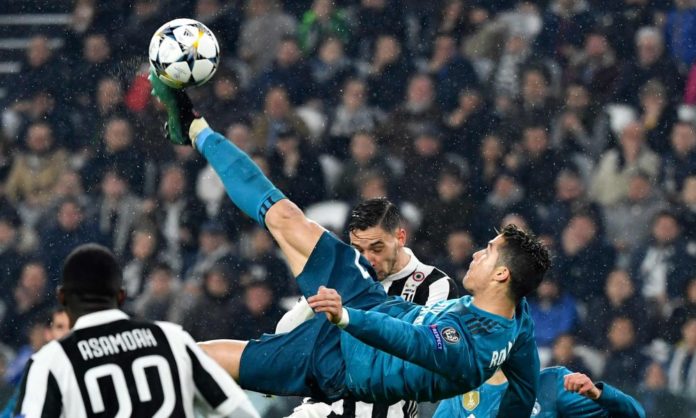 The 33-year-old Portuguese sensation had a gala time with MUTV where he summarized his career and his mentor Sir Alex Ferguson’s contribution. 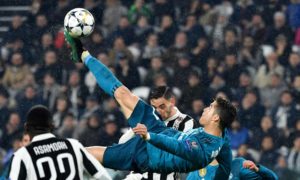 Manchester United under Sir Alex Ferguson has witnessed some extraordinary talents and a very systematic scout system which has produced the finest professionals in the football world. One of them being Cristiano Ronaldo who was scouted by Sir Alex Ferguson from Sporting Lisbon and was signed on a record-breaking contract of $15.69m for a youth player at 2003. He demanded jersey no. 28 which he used to wear at Sporting Lisbon but instead got greeted by the legendary no. 7 previously worn by legends like George Best, Bryan Robson, David Beckham and others. This gesture from the gaffer made the lad exuberant to deliver for the club. Ronaldo was also the first Portuguese player to sign for the English giants.

Ronaldo on his interview mentioned how SAF played a major part in his transformation from being a forward with fancy skills to an efficient and complete player. He mentioned how Ferguson used to correct his ball holding, decision making and improved his physique. He stated Sir Alex Ferguson to be his father in football.

He further spoke about his interests in different sports like UFC, Basketball, Ping Pong and Tennis, where UFC topped the list of liking as he loves to watch fighting. Cristiano further talked about the importance of always looking and smelling good as he himself gets attracted to people who look and smell alluring.

He concluded by talking about the best goal scored by him in his career which was against his current club Juventus in the Champions League Semi-final this year and mentioned how overwhelmed he was to get applauded by the opposition fans at that day which made him cheerful to join the Seria-A side.

Football: Here’s How You Can Get Manchester United Branded Credit Cards In India!