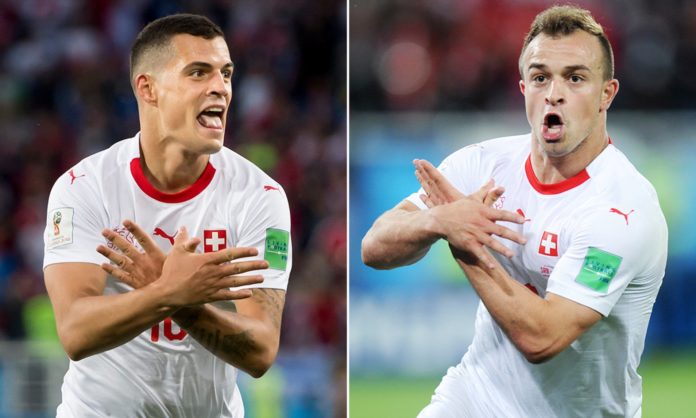 Kosovo and Albanian citizens are collecting money to pay for the fines of Xhaka, Shaqiri and Lichtsteiner for celebrating with the double-headed eagle gesture in their World Cup win over Serbia.

The double eagle symbol represents the Albanian flag and is viewed as a symbol of defiance in Kosovo and their independence which is still not recognised by Serbia. 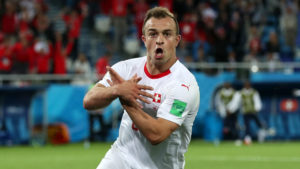 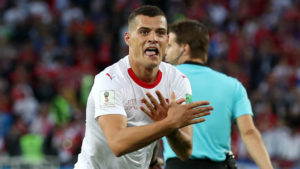 Albanian Prime Minister Edi Rama on Tuesday opened a bank account to enable his fellow countrymen to help pay the fines of Xhaka Shaqiri, which he labelled “absurd”. The account named “Don’t be afraid of the eagle” is a “gesture of gratitude to the two sportsmen,” he said on Facebook.

Bajram Hasani, Kosovo’s Commerce and Industry Minister said he had donated €1,500, which is his monthly salary.
“They (the players) were punished only because they did not forget their roots, they did not forget where they came from,” Hasani said, quoted by local media.

Rilind Reka, a Kosovian from New York started a GoFundme campaign which has raised $27000 dollars of the $25000 goal.

It can easily be understood that these countries and the people have the player’s back.