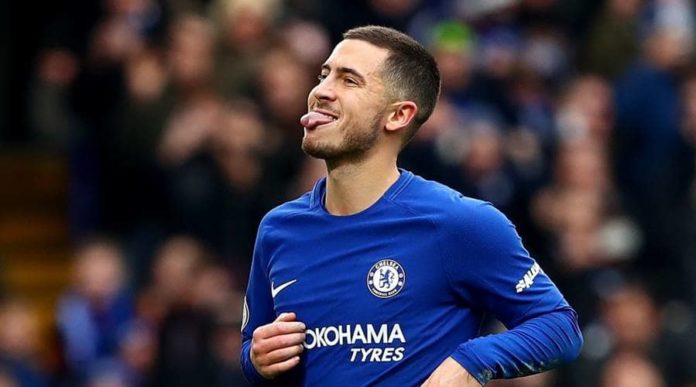 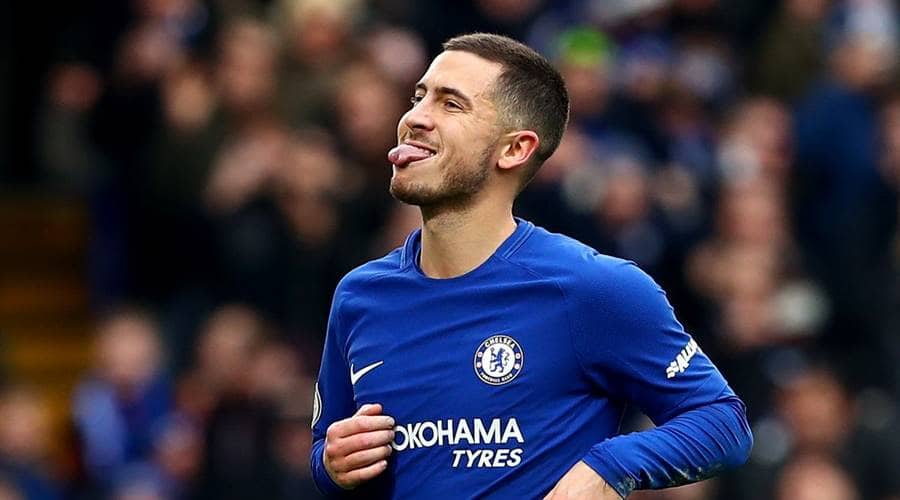 The recent words of Los Ticos boss Oscar Ramirez have gone viral after the 53-year-old admitted that he is unfamiliar with the name of Belgium and Chelsea talisman Eden Hazard.

Romelu Lukaku scored a brace as Belgium cruised towards victory against Costa Rica in their final World Cup warm-up match. The team that beat Egypt 3-0 last week, with a world-class Hazard pulling the strings was 2-1 up by halftime thanks to some exemplary finishes from Dries Mertens and Lukaku. Belgium then dominated the game, with Eden Hazard, Kevin de Bruyne and Mertens being a source of major trouble to Costa Rican defense.

Eden Hazard is surely one of the best players on this planet, but this is something which you should try explaining to Costa Rican boss Oscar Ramirez. Assessing his team’s defeat after the game Ramirez said that Belgium’s Number 10 aka Hazard was a major source of trouble for them but he is unfamiliar with his name.

Also Read: 10 Players That Are Set Are Likely To Set The Tournament Alight