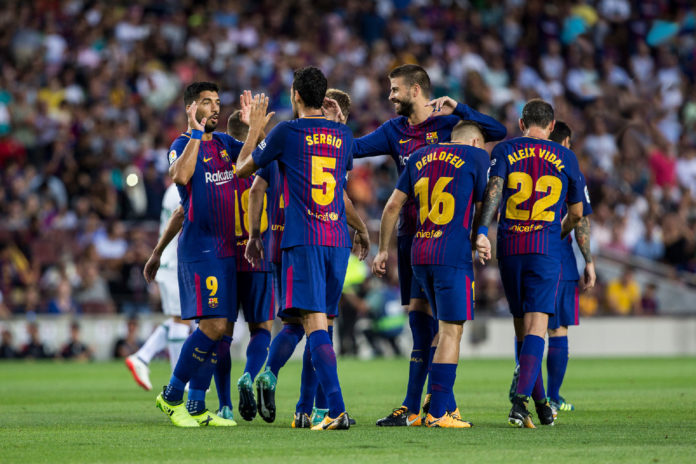 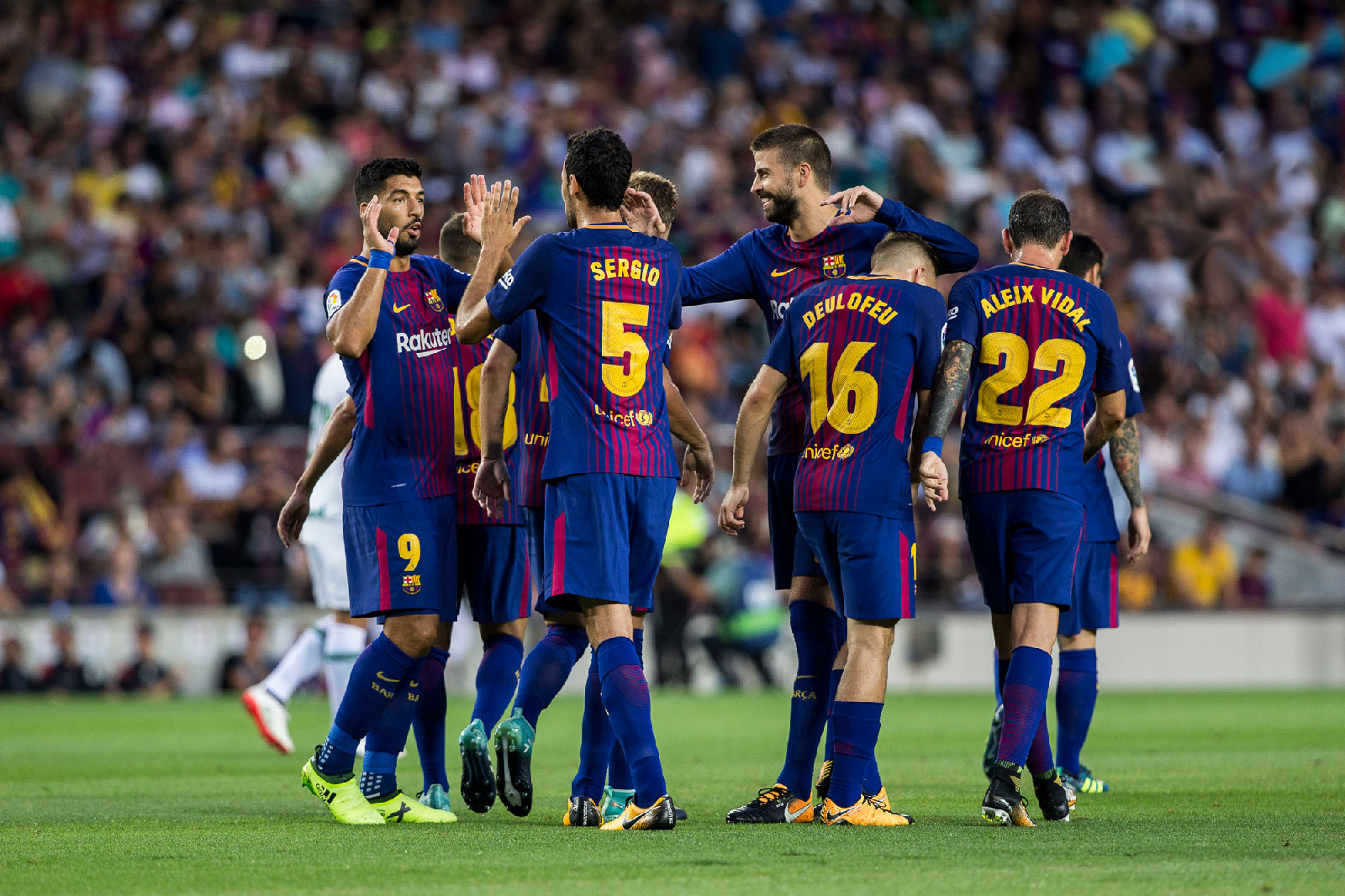 Clubs all around the globe have been placed on red alert by the news that Barcelona want to sell Andre Gomes this summer.

Ever since club management approved the signing of Andre Gomes and Denis Suarez, the midfield has been overcrowded. Before it was just Rafinha Alcantara, Arda Turan and Sergio Roberto who were backing up the starting midfield trio of Ivan Rakitic, Sergio Busquets and Andres Iniesta.

Denis Suarez has performed well whenever he was given a chance to by the manager, but that was not the case with Andre Gomes. Gomes, 24, has failed to sparkle for Barca and has been linked with a move away for the most part of the year.

Gomes has been linked with a move away from Camp Nou after struggling for game time at the club. Jose Mourinho was already keen to bring the midfielder to Old Trafford last summer, according to reports in Spanish outlet Don Balon. While, Tottenham and West Ham are also reported to have made enquiries for the Protuguese in the last twelve months.

The midfielder has struggled to settle at the Camp Nou arriving from Valencia in the summer of 2016. He has struggled for game time during his time at Barcelona and now it looks like he has to got a route out of Spain.

📰 [MD] | Barcelona have already received four offers for Andrey
Gomez from the LA Liga, Seria A and the Premier League, but they do not meet the financial requirements of Barcelona and does not meet the aspirations of the player. pic.twitter.com/yyztngNL3j