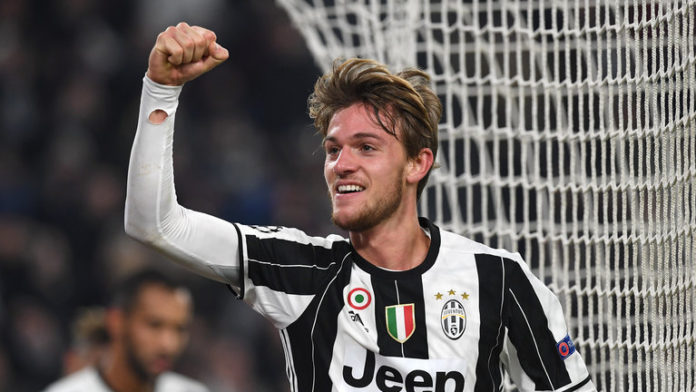 In desperate need of a centreback, Chelsea have shifted their focus towards Juventus’s Daniele Rugani.

“The interest is there from Chelsea,” says his agent, Davide Torchia. “Beyond the figures, though there is a technical question: neither the player nor Juventus have ever said they want a sale.”