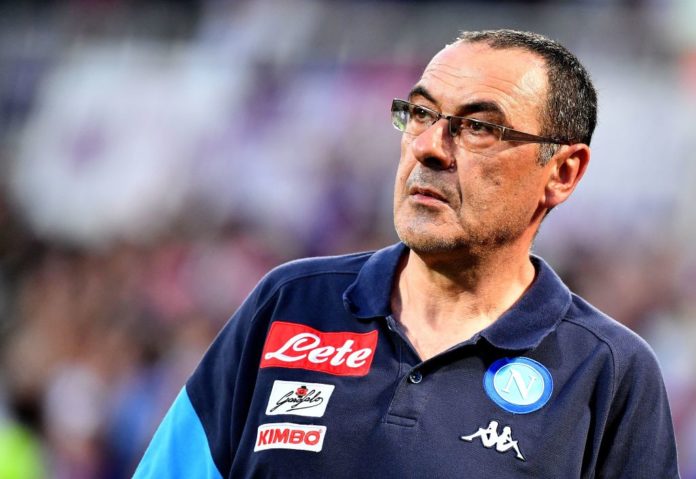 The London club have signed Maurizio Sarri on a three year deal after sacking their current manager Antonio Conte. Conte was sacked by the Blues after just two years at the helm. During those two years, Chelsea added two silver wares to their trophy cabinet having won the Premier League in 2016-17 and the FA Cup in the following year. Conte’s future at the club was questioned towards the business end of his second season as manager as they played a very uninspiring and stagnant style of football and on 13th July, he decided to part ways with the English Club. Chelsea released the official statement just a few days after former Napoli midfielder Jorginho’s medical at Chelsea. 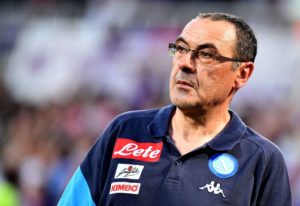 Napoli under Sarri have played the most eye catching and attacking style of football in all of Europe. Napoli scored 126 goals last season in all competitions. Much of the credit goes to Sarri and his staff oft-referred to as the four wizards that work along with him. But at Chelsea, Sarri will have to start from scratch as all of his trusted backroom staff have decieded to stay put at Napoli and work under current Napoli manager Carlo Ancelotti. Former Chelsea forward Gianfranco Zola has been appointed as Sarri’s assistant manager. 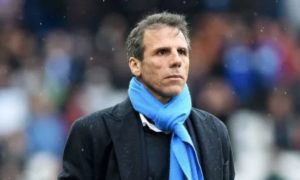 This decision to change the manager just a month before Premier League kicks off could prove disastrous as it will tough for the Italian manager to assemble a completely new backroom staff that are familiar with the English style of management.

Football: Antonio Conte set on facing the ‘blues’ as The Blues sack him