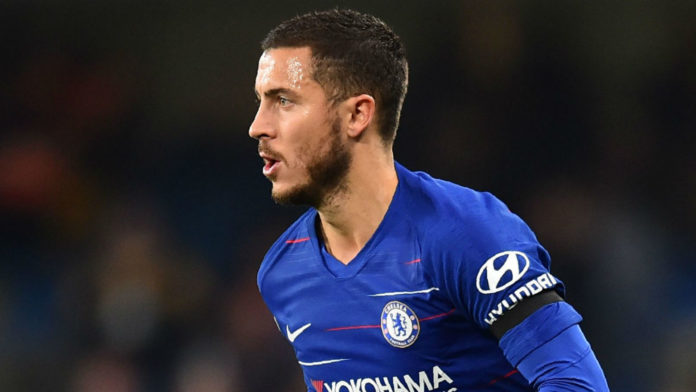 After being on La Liga giants Real Madrid’s radar for years and years before, and dropping various hints all summer this year, Chelsea star Eden Hazard might very well be on his way out of Stamford Bridge to the Spanish capital. This is the firm belief of his fellow teammates at Chelsea. 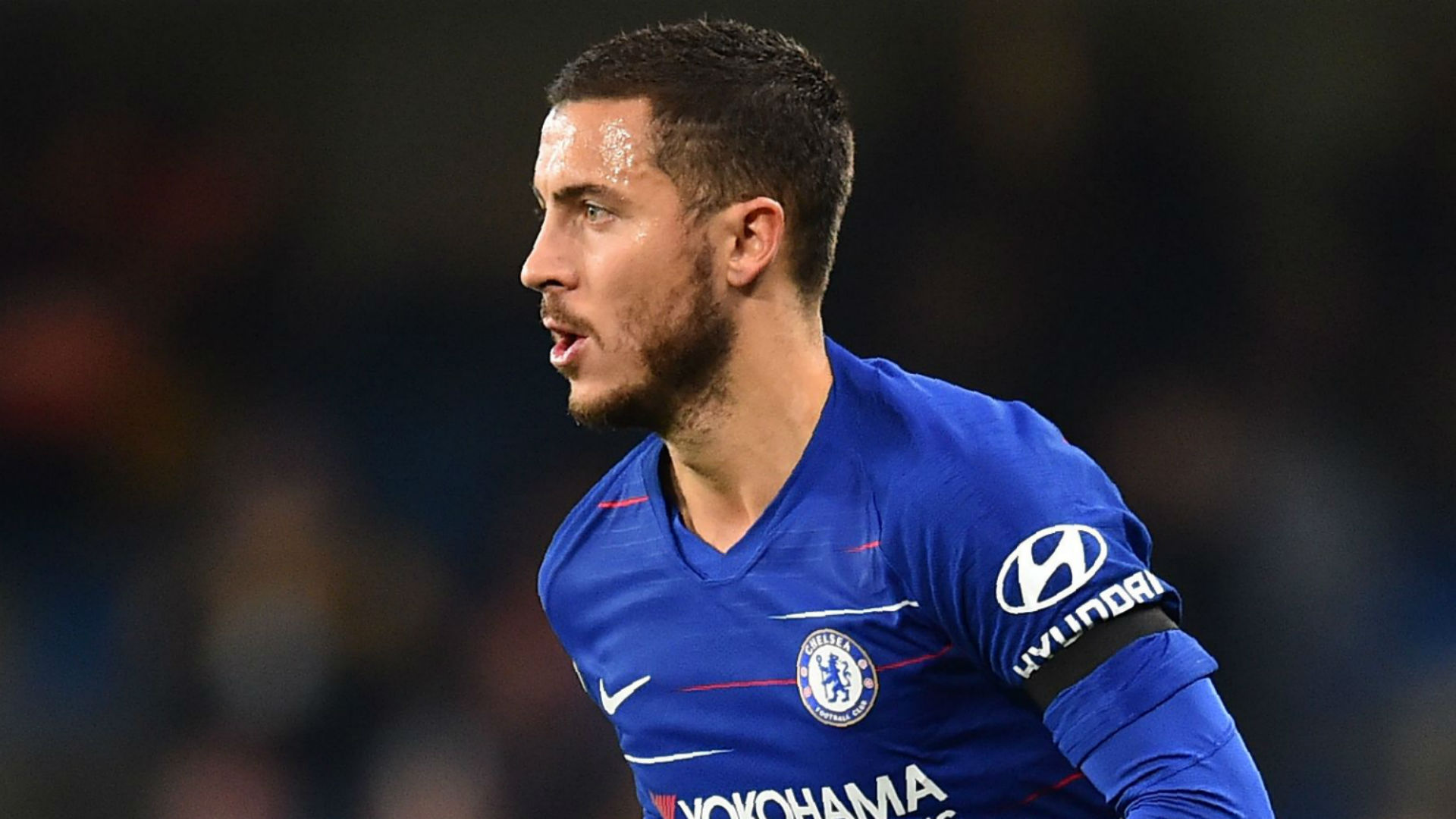 After a magnificent start to the Premier League this season under brand new manager Maurizio Sarri, the Blues seem to have lost momentum since the last 6 or so Premier League games, having won 3 and lost 3 of those. Transfer pundit Ian McGarry believes their recent drop in form is due to certain unrest in the Blues’ locker room caused by Hazard’s Real Madrid links. McGarry believes the deal between the Belgian international and the Los Blancos has definitely come through and the overall fear of losing a reliable goal scorer is ramping up their problems.

Hazard has scored only a couple of goals in his last 11 outings, although has a tally of 10 in the Prem. While there have been no talks of contract extension either by Hazard or his agent with the club, despite Chelsea’s desperate attempts to retain their star player by offering a reported £300,000 a week wage, and with the option of moving to Spain at his disposal, Hazard’s cool appears to be explained.

Neither Real Madrid nor Chelsea, in recent times, appear to have the appropriate players who could score some 20 odd goals this season if they wish to stand a chance of a decent top 4 finish and the prospect in question might be the answer to their problems.