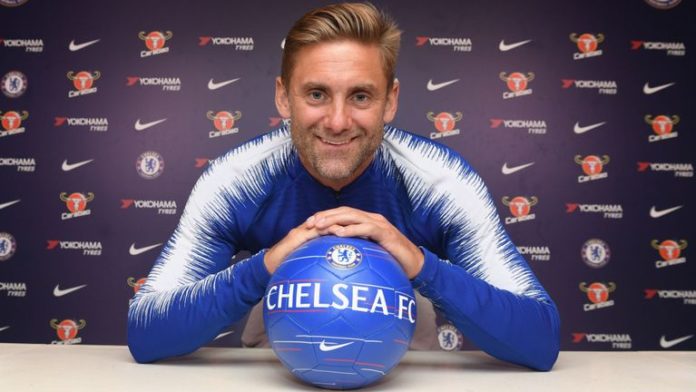 Chelsea have completed the signing of veteran former England goalkeeper Rob Green on a one-year deal. 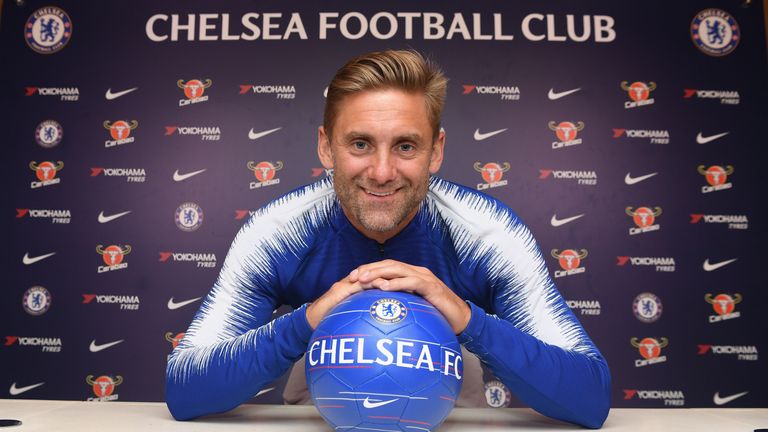 The 38-year old keeper is likely to be the third-choice keeper behind Thibaut Courtois and Willy Caballero.

This is what he said to Chelsea’s official website:

“It has been a whirlwind 24 hours. You are thinking about your career and where you want to go and then you get a phone call like this, and it is a short conversation.

“It has been a pretty dramatic time for me and I can’t wait to get started. I am absolutely delighted and it is a thrill and an honour to be here.”