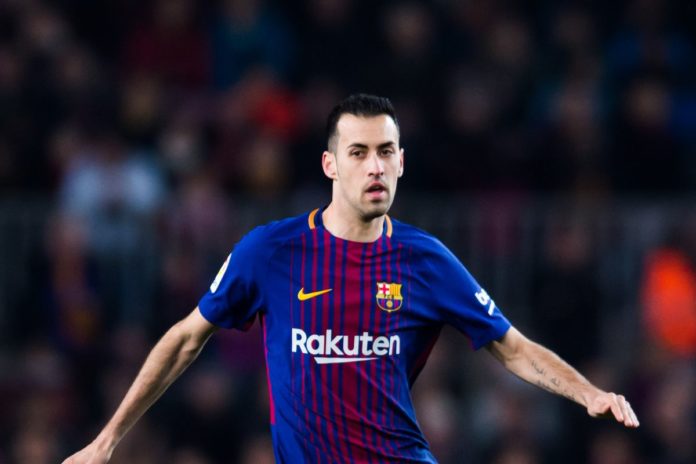 Barca veteran Sergio Busquets has signed a new five-year deal with the club which makes him committed to the La Liga side until June 2023.

The 30-year-old defensive midfielder is widely regarded as one of the greatest in his game and has won seven La Ligas, three Champions Leagues and six Copa Del Reys during his time at Barcelona.

The vice-captain of Barcelona who has played nearly 500 games for Barcelona in his 11 seasons with the club will be 34-years-old by the time his new contract expires.

Busquets has also won the World Cup and the Euro Cup with his national team Spain and has appeared in over 107 matches.

“Football is the future of Indian sports” – Jeje