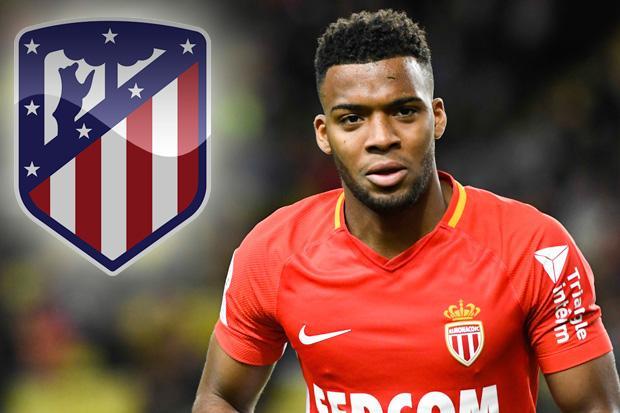 The 22 year old french playmaker is set to join spanish giants Atletico Madrid after the 2018 FIFA World Cup.
The AS Monaco player, who was linked with Liverpool and Arsenal will move to Laliga for a reported £58.50m. 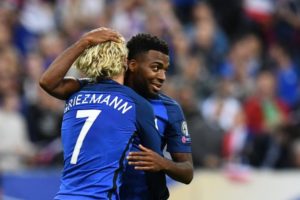 Known for his passing ability and dribbling, Thomas Lemar is versatile midfielder who can play on both wings as well as the centre. With the future of his current french teammate, Antoine Griezmann at Los Rojiblancos yet to be decided, Atletico might look at this transfer as a replacement for the Barcelona bound Antoine Griezmann.

An official tweet by Atletico read  : “Atlético de Madrid have reached an ‘agreement in principle’ with Monaco over the transfer of Thomas Lemar.”