Javier Mascherano announced his retirement from the International team after Argentina’s World Cup exit following a 4-3 loss to France.
The 34 old, didn’t wait for long and revealed it just after the match finished. 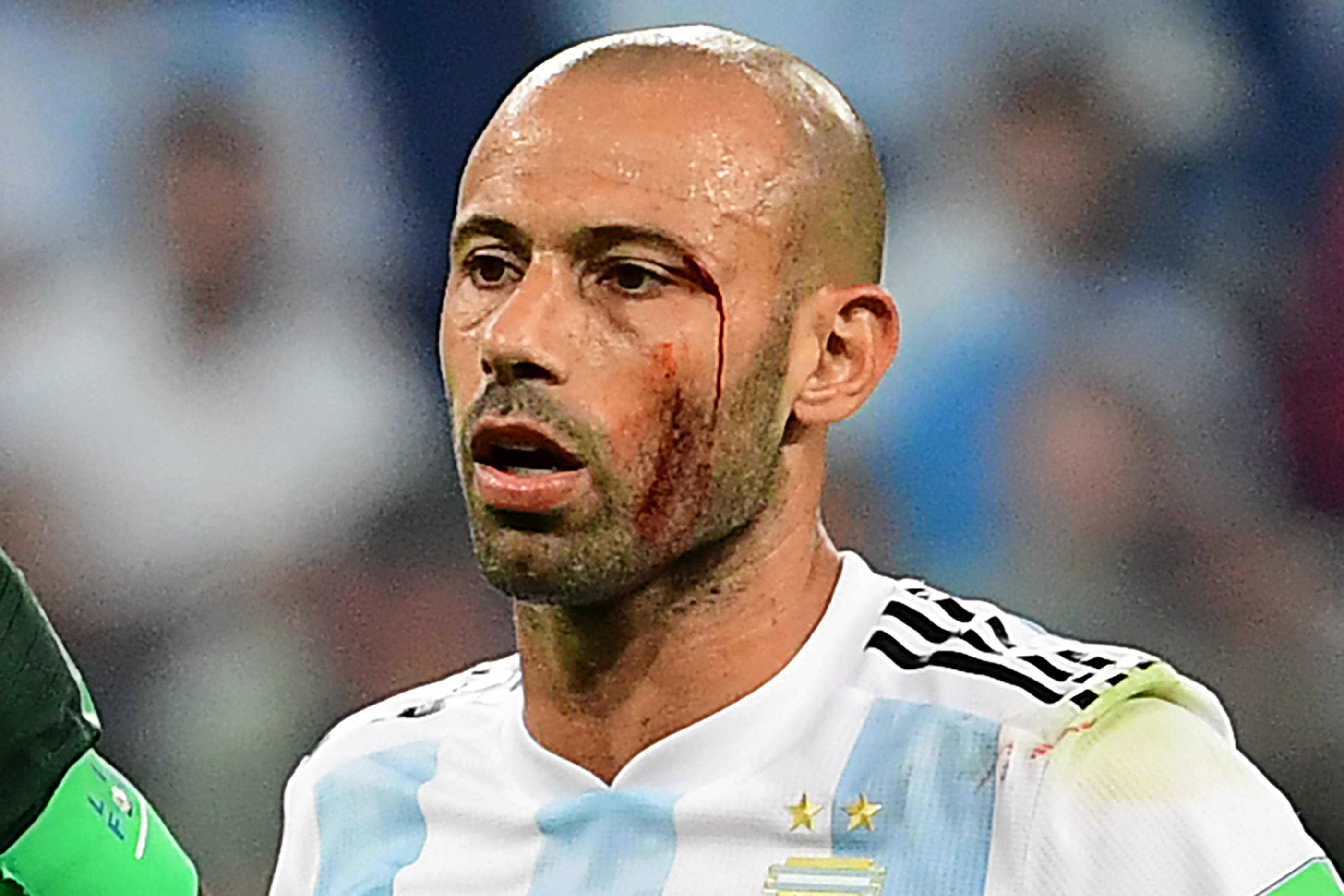 Speaking to reporters shortly after the final whistle, Mascherano said: “It’s time to say goodbye and for the younger players to step in.
“This story comes to an end. We gave everything until the final [whistle].
“Now I’m just another fan of the Argentina team. Hopefully, in the future, these kids will be able to accomplish something.” 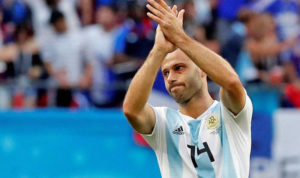 Mascherano has been in the team since 2003 and has gathered 147 appearances for his country and getting Olympic golds in 2004 and 2008. He is still playing club football for Hebei China fortune after leaving Barcelona in January after 7 seasons.
He had racked up 203 appearances and won the Spanish League five times and the Champions League twice with Barcelona.

FIFA World Cup 2018 : Croatia’s golden generation will look to see it past Denmark without much hassle.