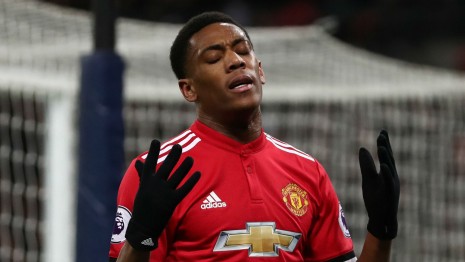 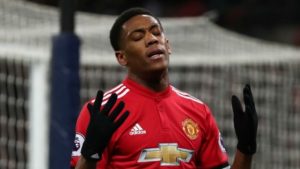 Having joined Manchester United in 2015 for £36 million which made him the highest paid teenager then, the french forward had finally decided its time to move on after a lack of playing time under current United manager Jose Mourinho. The arrival of Alexis Sanchez in January has limited his playing time drastically. Known for his defensive approach, Jose Mourinho often plays Lingard and Rashford as wingers ahead of Martial, with Sanchez making his chances of starting slimmer.

Martial made a name for himself as a player with close dribbling and great technical ability. Often compared to his nation’s greatest forward, Thiery Henry, for his style of play, Martial couldn’t replicate his fellow countryman’s success in the premier league. A memorable goal against Liverpool in his first season made the Red devils believe that they have found a new superstar in the making. By far, he has made 86 appearances for United over the past 3 years scoring 24 goals. A promising talent is being underutilized at a club that is known to nurture talent and make them global footballing icons.

As far as accolades are concerned Martial has won the EFL Cup, FA Cup and the Europa League.