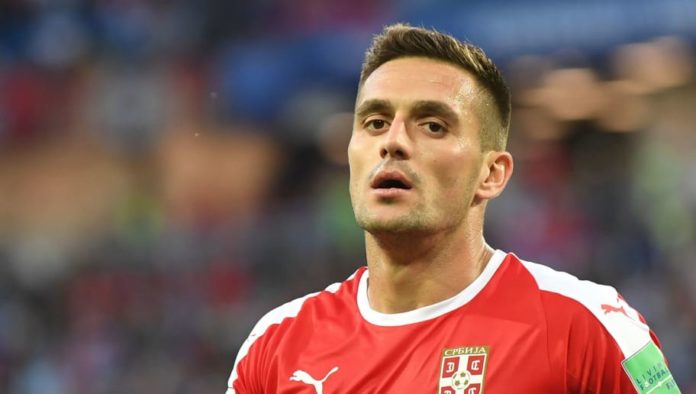 As confirmed by AFC Ajax’s official Twitter account yesterday, Dusan Tadic has officially signed for Ajax putting an end to his four-year stint at Southampton.

The former player of FC Groningen and FC Twente signed a contract that starts on 1 July 2018 and runs until 30 June 2022. Ajax paid a transfer fee of 11.4 million euros, which can increase to a maximum of 13 on the basis of variables, 7 million euros.

Director of player policy Marc Overmars had this to say: “The arrival of Dusan Tadic means a considerable quality impulse for our selection. It can be used in multiple positions, both on the midfield and in the front. His experience is also important for the many young talents we have in the selection. He is a ‘winner of first class’ and you would love to have that type of player.”

Tadic spent four years at Southampton after joining from FC Twente. “I have great memories,” he said. “A lot of people, they didn’t believe, but I showed them different and I’m proud of what I did with Southampton. It was a beautiful time.”