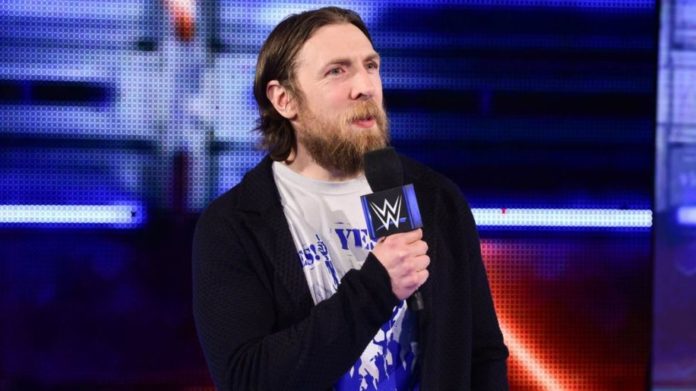 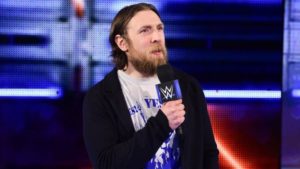 WWE’s plans to go ahead with Crown Jewel hasn’t fit well with the senior superstars. First, John Cena was withdrawn from the event and was replaced by Bobby Lashley in the World Cup Tournament while last night on SmackDown LIVE, Daniel Bryan joined the list.

Meanwhile, AJ Styles and Bryan kicked off Tuesday night with a face to face confrontation in the ring and the reigning WWE Champion agreed to put his title on the line in Atlanta, GA instead of waiting until Friday night for Crown Jewel in Saudi Arabia.

Styles emerged victorious as Bryan tapped out to the calf crusher before both the superstars were ruthlessly attacked by Samoa Joe from behind after the match. Following the onslaught, a furious AJ stormed into General Manager Paige’s office and demanded a match against Joe at Crown Jewel, to which the GM showed no hesitation in making the match official.

Due to the recent ongoings, Daniel Bryan had refused to travel overseas amid the growing political tensions. It will be interesting to see if WWE will keep their old plans intact or crown a new Champion.

Styles currently holds a 2-1 advantage over Samoa Joe in singles competition in WWE with their last encounter ending in a pinfall victory for AJ at Super Show Down in Melbourne, Australia earlier this month.

Here is a glimpse of the WWE Championship match on SmackDown: