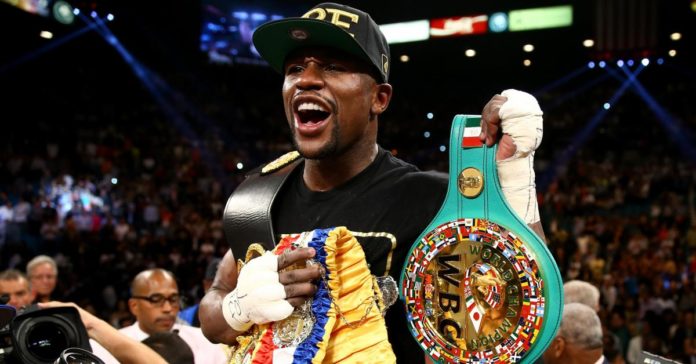 Legendary five-division world champion Floyd Mayweather who is coming off of a first-round TKO victory against Tenshin Nasukawa on New Year’s Eve has revealed that he is all set to fight in another exhibition bout in Japan. 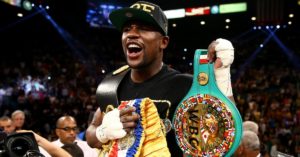 According to Mayweather who recently gave an interview to TMZ said that he is fighting a former Japanese boxer in July and is set to make a staggering ₹72 Crore ($10 Million) for a three-round bout.

Floyd made a staggering ₹64 Crore in his fighting against Tenshin Nasukawa in Japan. Earlier he revealed that his prodigy and current WBA super-featherweight champion Gervonta ‘Tank’ Davis will fight Nasukawa in an exhibition bout in Japan.

Mayweather’s last professional bout was against Irish superstar Conor McGregor back in August 2017 which was a massive box-office hit and it sold 4.3 Million pay-per-view buys in North America.