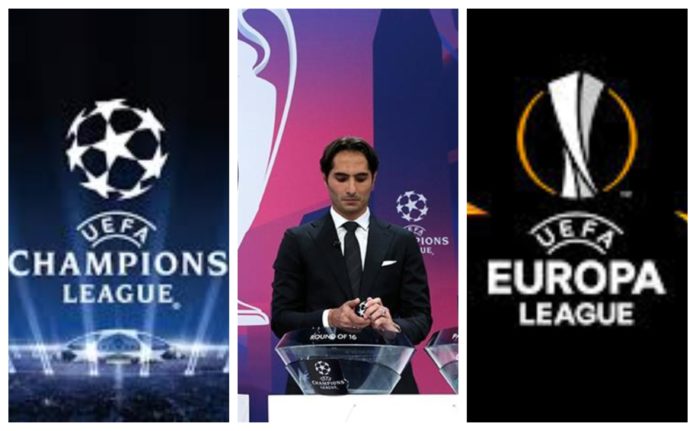 UEFA held the draw from their headquarters in Nyon, Switzerland for the remaining knockout fixtures for the Champions League and Europa League. The pending second leg fixtures would take place as scheduled while the single-leg quarter and semi-finals would be held in Portugal and Germany. 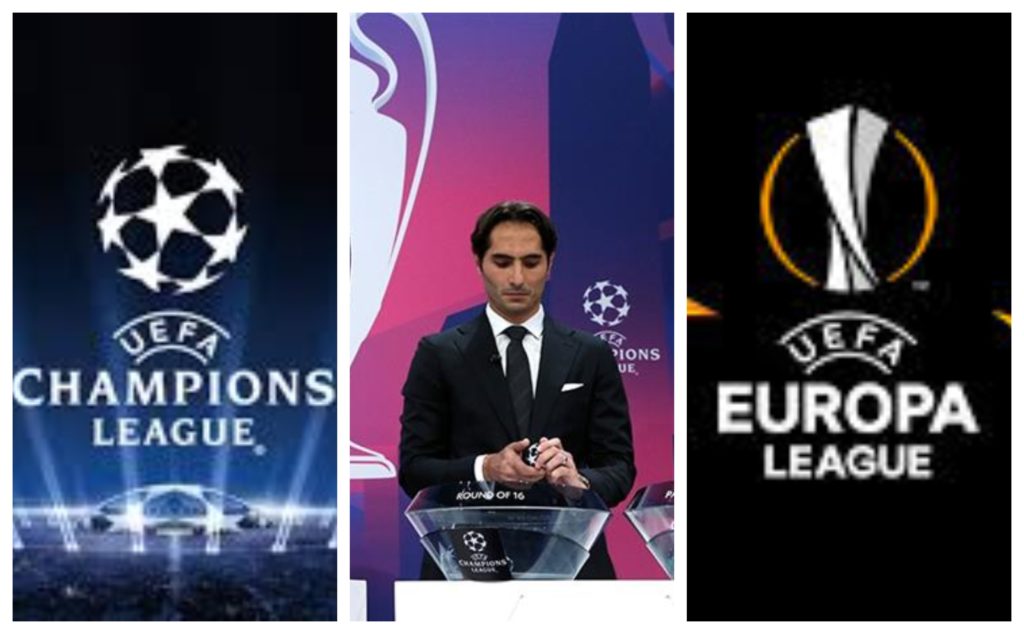 There are several prospective mouth-watering clashes on the horizon with the completion of the draw. Cristiano Ronaldo could go onto face his former side if Juventus and Real Madrid manage to overcome their first leg deficits to Lyon and Manchester City respectively.

Meanwhile, the winner of Bayern Munich and Chelsea will face the winner of the second leg clash between Napoli and Barcelona. On the other hand, surprise package Atalanta will face Paris Saint Germain in a match-up for the attacking enthusiasts as the latter look to progress into the semi-finals for the first time.

The last clash pits RB Leipzig with 2015 and 2016 finalists Atletico Madrid. The draws for the semi-finals were held as well. Check out the entire results of the draw below:

QF3: Napoli or Barcelona vs Chelsea or Bayern Munich (August 14)

On the other hand, the Europa League draw earned Manchester United a favourable draw as they look forward to the quarter-finals after having a commanding 5-0 lead over LASK. The Red Devils will face the winner of FC Copenhagen and Istanbul Baseksahir in the next stage.

Fellow English club Wolves will have to overcome the Greek challenge in the form of Olympiakos who have already eliminated the likes of Arsenal from the competition, to face the winner of AS Roma and Europa League giants Sevilla.

Here are the entire draw results of the Europa League: