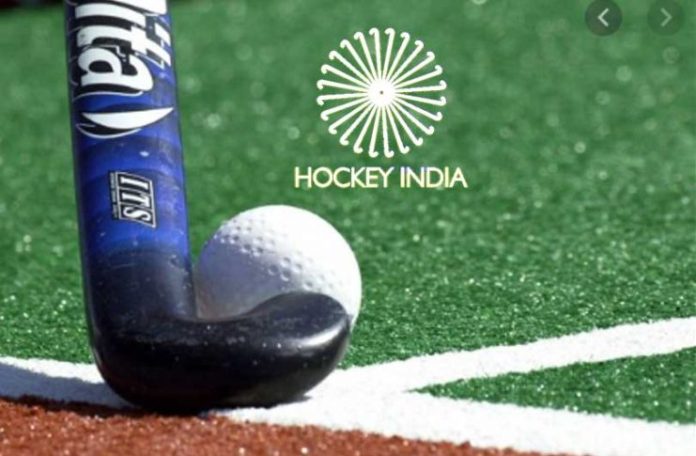 The national camp, currently taking place at the Sports Authority of India (SAI) Center in Bengaluru, is hosting an 18-member men’s hockey squad set to represent India at the upcoming Commonwealth Games in Birmingham next month.

In the official statement released by Hockey India, it was revealed that two players and three members of the support staff have contracted the virus, while their names were kept confidential.

“Two players and three members of the Support Staff of the Indian Men’s Hockey team, currently preparing for the Commonwealth Games 2022 have tested positive for Covid-19,” read the statement.

“The RTPCR tests were conducted on Wednesday morning. They have mild symptoms and have been isolated,” it added.

However, PTI cited that a team source revealed the identities of those who have tested positive, naming forward Gurjant Singh and midfielder Ashis Kumar Topno as the two players, along with Head Coach Graham Reid and video analyst Ashok Kumar Chinnaswamy. [H/T OutlookIndia.com]