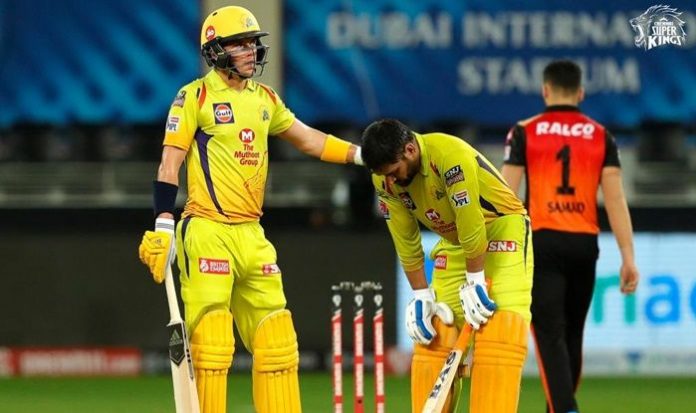 Over the years, we have witnessed great IPL innings which have taken their teams over the line from unwinnable situations. But there have also been some performances which were exceptional but ended up in a losing cause. 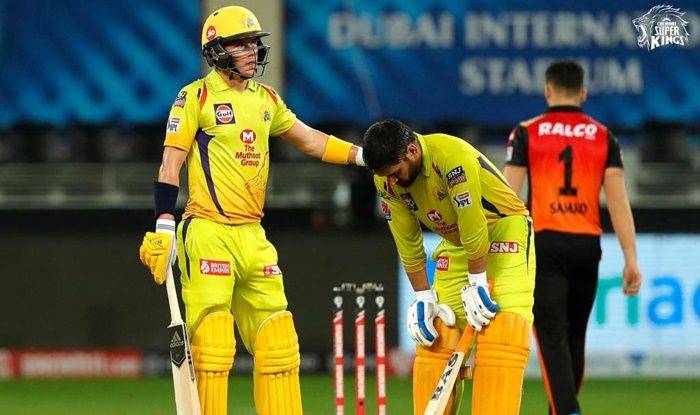 Let’s have a look at the five greatest IPL performances that came in a losing cause: 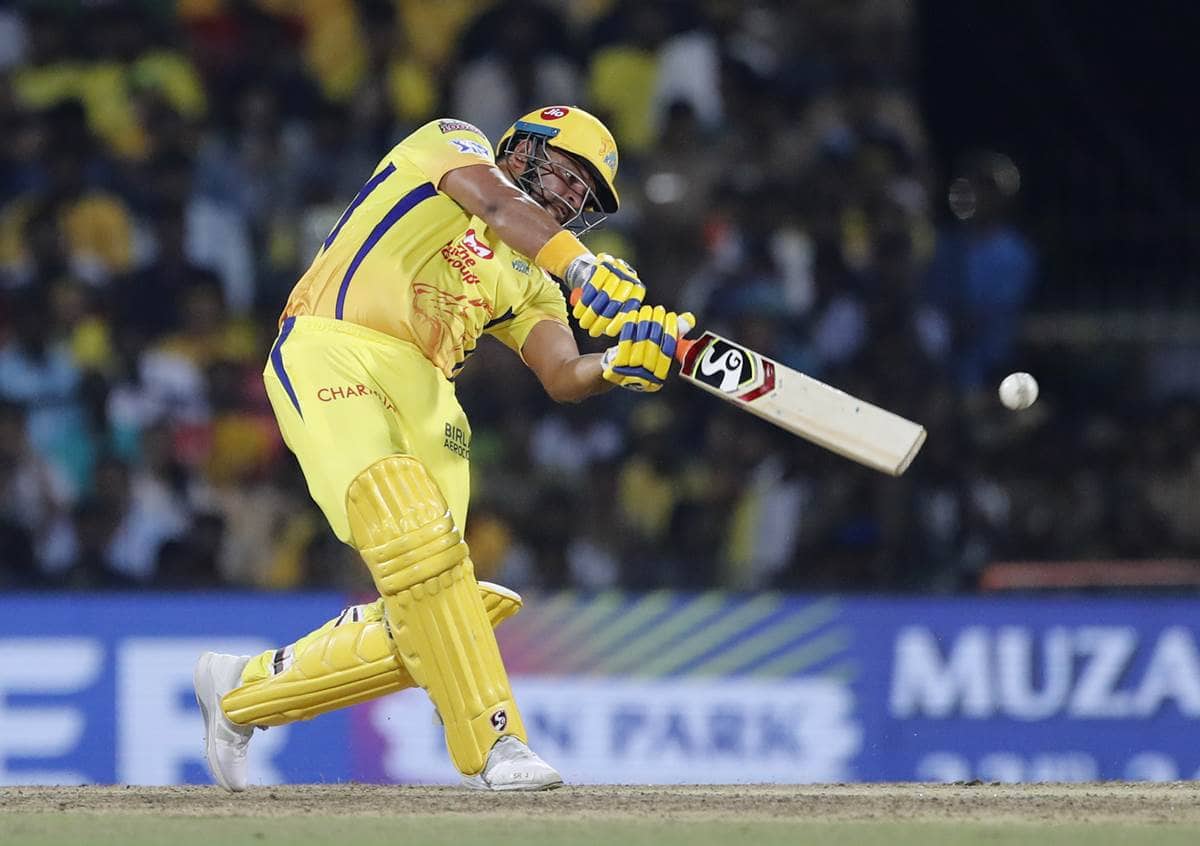 In the second qualifier between Chennai Super Kings and Kings XI Punjab (now Punjab Kings), Virender Sehwag smashed CSK bowlers to all parts of the Wankhede stadium. On the back of his blistering century, Punjab set a massive target of 227. Chennai had the worst possible start as they lost Faf Du Plessis on the second ball of the innings. But then game Suresh Raina who played a memorable innings. Suresh took every Punjab bowler to the cleaners. He took full advantage of the power play and made 87 of just 25 balls. He struck 12 fours and 6 sixes in his innings. This was the highest individual score by a batsman inside power play. Scoring 100 runs in the first six overs, CSK were looking favourites despite the huge total set by Punjab. But Suresh Raina got run-out on the first ball after power play. CSK lost all the momentum and ended up losing by 24 runs. Yuvraj Singh was the most expensive player in IPL 2014. While playing for Royal Challengers Bangalore, he gave some noteworthy performances. One such performance was against Rajasthan Royals. In the 35th match of the league, RCB were in a spot of bother as they were 40 for 3 after 8 overs. But Yuvraj Singh played a blistering knock of 83 of just 38 balls to take RCB past 190. His innings included 7 sixes and 7 fours. Yuvraj even gave his contribution with the ball as he took 4 for 35 in his four overs. He rattled the top order of Rajasthan as he took the wickets of Shane Watson, Sanju Samson, Karun Nair, and Stuart Binny. But the main bowlers of RCB couldn’t save RCB from the onslaught of Steve Smith and James Faulkner as they chased the total with one over remaining. Yuvraj’s performance is the best performance by an all-rounder in a losing cause. 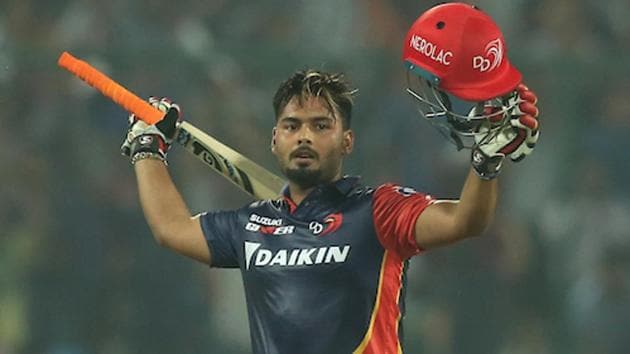 2018 was a dismal year for Delhi Daredevils (now Delhi Capitals) but it was a breakthrough season for Rishabh Pant. He was the second-highest scorer in the IPL. Rishabh played many exceptional innings I’m the tournament. One such innings came against the table toppers, Sunrisers Hyderabad. SRH have one of the best attacks in IPL. But this didn’t stop Rishabh from unleashing an assault on them. He scored 128 out of 187 total of Delhi. His innings included 15 fours and 7 sixes. Rishabh took apart the best leg spinner in IPL Rashid Khan. He even demolished Bhuvneshwar Kumar who is one of the best death bowlers in the world. However, despite his memorable performance, Delhi couldn’t cross the finish line. Shikhar Dhawan’s 92 and Kane Williamson’s 83 took SRH home. They comfortably chased the target with 9 wickets in hand. In the second match of IPL, Rajasthan Royals were playing against Mumbai Indians. Batting first, Mumbai put up a mammoth total of 212 on the back of half-centuries from Saurabh Tiwary and Ambati Rayudu. While chasing, Rajasthan put themselves in a challenging position as they lost 3 wickets in the first seven overs. But then Yusuf Pathan came in and gave one of the greatest IPL performances. He scored a dominating century off just 37 balls. This was the fastest IPL century at that time. In his innings, he struck 9 fours and 8 sixes. It was looking like Yusuf could chase the target and win the game singlehandedly. But Yusuf ran himself out in the 17th over. Rajasthan ended up losing the game by 4 runs. After releasing Steve Smith, Sanju Samson was given the role of captaincy by Rajasthan Royals. His first game as a captain was against Punjab Kings. Batting first, Punjab Kings put up a huge total of 221. Punjab captain scored 91 of 50 deliveries and Deepak Hooda played a quickfire knock of 64. Rajasthan lost Ben Stokes in the first over itself while chasing the huge total. Then the young captain took the responsibility on his shoulders. He scored a magnificent and flawless century. He struck 12 fours and 7 sixes in his innings. Sanju was effortlessly hitting sixes to all of Punjab’s bowlers. But he failed to take Rajasthan over the line. Needing 5 to win from the last ball, Sanju was not able to hit the ball out of the park as he was caught on the boundary. He is the only captain in IPL history to score a century in his captaincy debut.

ALSO READ : Five Under-19 stars who faded away after the World Cup